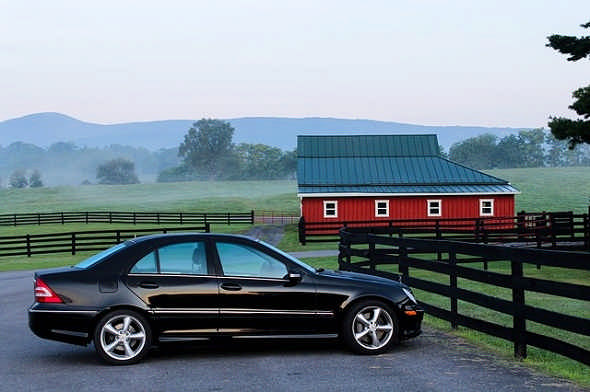 Major carmakers are limiting the data they share with technology titans like Google and Apple as in-car technologies are becoming more and more linked with smartphones, in an attempt to protect data about what drivers do in their cars.

Technology partners Apple and Google will likely to use that data for targeted advertising a variety of products and services and connecting phones to car systems will almost certainly extend their reach. Automakers are defending access to information in the hopes of turning that information into revenue themselves, according to reports.

Carmakers hope that the vehicle data will eventually bring in huge profits in e-commerce, even though they are just beginning to form strategies for monetizing the information. But as vehicle electronics like Apple’s CarPlay and Google’s Android Auto gaining traction, automakers hope to keep technology partners from gaining access to potentially profitable information collected by cars’ computer systems and believe that it would make them billions in the future.

Some carmakers have clearly stated they will not provide Apple and Google with data from the vehicle’s functional systems like steering, brakes and throttle, as well as information about the distance the car can travel before it runs out of fuel.

Auto companies plan to generate revenue from in-vehicle data in various ways, including the provision of travel planning services and auto repair and service information, which they hope will bring drivers to dealerships. They also hope to work with insurance companies, offering information that would let insurers base their rates on a driver’s behavior while driving.

While some automakers have designed their own systems, most car companies have signed up to use CarPlay and Android Auto, systems designed to make it safer and easier for drivers to use the apps and features on their smartphones while behind the wheel.

Most auto companies said they are sharing minimal vehicle data that directly affects the performance of third-party infotainment systems, for instance, GPS coordinates to facilitate navigation; information about the dashboard screen, whether it is in day or night mode; and alerts when vehicles are in reverse gear, so rear view video displays can be turned on.

Meanwhile, Google says its aim is to consolidate data from the car with features on Android Auto for enhancing driver experience and Apple says it is gathering only limited data to improve the in-car services provided through CarPlay.

However, the still to be answered question is how comfortable consumers will be with sharing their personal information from the vehicle. Besides that, state and federal regulators could impose limits on collecting and sharing data.

Anna Domanska
Anna Domanska is an Industry Leaders Magazine author possessing wide-range of knowledge for Business News. She is an avid reader and writer of Business and CEO Magazines and a rigorous follower of Business Leaders.
« Ambient Water to Introduce Atmospheric Water Generation Tech at Capitol
Google Photos App Continues To Upload Images Even After Android App Is Uninstalled »
Leave a Comment
Close