Carlyle-backed Packable to go public via merger with Highland Transcend

SPAC execs Dan Nova and Ian Friedman are expected to join Packable’s board once the deal closes.

Italy’s Zegna gets $3.2 valuation in SPAC deal, will list company in US

Packable, a U.S. e-commerce startup backed by Carlyle Group Inc. announced on Thursday (Sep 9) it has agreed to merge with Highland Transcend Partenrs I Corp, a special purpose acquisition company (SPAC) in a deal worth $1.55 billion.

Packable was founded in 2010 and is one of the largest retailers in the United States. It sells health and beauty products through e-tailers, including Amazon, eBay, Google, Target and Walmart. 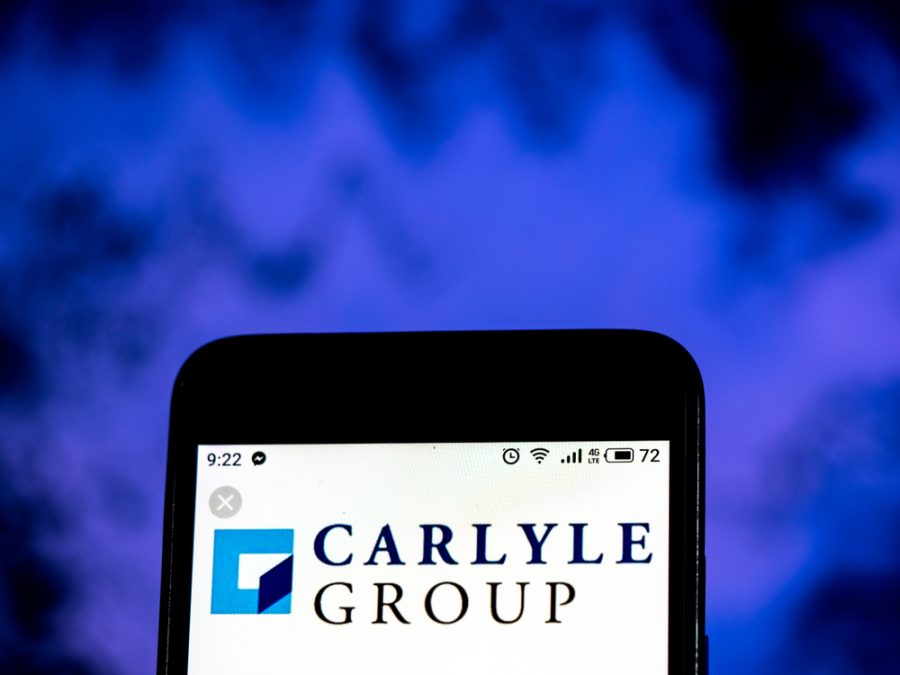 The Hauppauge, New York-based company made $373 million in revenue in 2020 and is on track to generate $456 million this year.

SPACs are non-operating publicly-listed companies whose purpose is to raise money from stock market listings with the purpose of merging with a private company and making it public. Last year in December, the Highland Transcend SPAC raised $300 million in its IPO.

SPAC execs Dan Nova and Ian Friedman are expected to join Packable’s board once the deal closes.