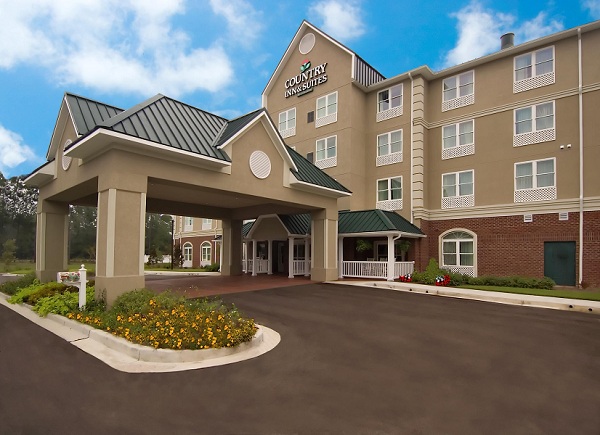 Carlson, a global travel and hospitality company, named Trudy Rautio as its new president and CEO. The change on the CEO post is unexpected as the Hubert Joly decided to resign as CEO at Carlson. Trudy Rautio became the fifth chief executive in the 74-year history of the company whose brands include Radisson hotels, T.G.I Friday’s restaurants and Carlson Wagonlit Travel.

Trudy Rautio as a new person to run the company

Trudy Rautio was announced a new CEO at Carlson and according to a Carlson’s statement, the change was “effective immediately”.  Trudy Rautio has replaced Hubert Joly, who is said to have resigned as the CEO to pursue other career opportunities.

Trudy Rautio had been a senior executive at Minnetonka-based Carlson for nearly 15 years. For the previous 8 years she had been working as executive vice president and chief financial and administrative officer as well.  Naming Trudy Ratio a new CEO was the best decision after Hubert Joly decided to resign from his position, which he had held since 2008. According to Marilyn Carlson Nelson, the board chair, Trudy Rautio has been respected and is believed to be the most effective top executive in the company, so naming her as the new CEO was obvious. Trudy Ratio is the second nonfamily CEO at Carlson after Hubert Joly who took over in 2008.

Moreover, as it has been stated by Marilyn Carlson Nelson, Trudy Rautio played an important role in creating Carlson’s “Ambition 2015” five-year strategic plan for expanding company’s presence in markets of its businesses. But Trudy Rautio is viewed as a person who can lead the company even beyond 2015. In addition, the newly appointed CEO has a great understanding of not only company’s business models as well as competitors, but also ongoing trends in the market. All that should help Trudy Rautio to achieve all targets included in the five-year plan called “Ambition 2015”.

Trudy Rautio, a graduate of Bemidji State University and with an MBA from the University of St. Thomas, has become the second female president and chief executive at Carlson. Marilyn Carlson Nelson was the first one.

A giant’s plan to success

Carlson, which is one of the largest family-owned companies in the U.S., runs six hotel brands such as Radisson, Radisson Blu, Park Plaza, Park Inn by Radisson, Country Inns & Suites By Carlson, and Hotel Missoni.  Carlson operates in more than 150 countries; additionally it has more than 1,300 hotels and 900 restaurants. Moreover Carlson brands employ approximately 170,000 people.

To become even more successful and to expand its businesses in more markets the company developed the aforementioned “Ambition 2015” strategy.  According to plans included it in, Carlson should increase its hotel portfolio by at least 50 percent to reach the figure of 1,500 hotels in 2015.

Recently company has focused on growing its design-driven Radisson Blu in the U.S. while it also celebrated the opening of the first Radisson Blu in Chicago last year.  The recently appointed CEO at Carlson, Trudy Rautio, will have a lot to do, if she wants to meet with all expectations regarding the future of Carlson itself.