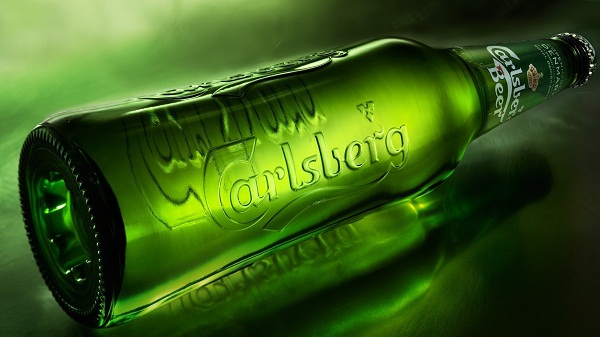 The last six months have been troublesome for Carlsberg as sales in Europe and Russia, where it is a major player, dwindled due to restrictions imposed by the Russian government on alcohol advertising. In the third quarter of 2012, Russia bagged about 40 percent of market share of Carlsberg. Moreover, the Eastern European regions, especially Russia, account for nearly 44 percent of net income of the company. The revenues of the company have slightly been hit by increased taxation and strict government regulation on alcohol sales which has led to a drop in sales by approximately 4 percent in the Russian market.

In order to streamline its operations in the European regions, Carlsberg is planning to invest around 300 billion to 400 billion kroner in a project that would ease the process of supply resulting in long term benefits for the company. Carlsberg announced that its goal in 2013 would be to commence beer markets in Europe with the major aim of processing and managing the flow of resources under one roof, resulting in smoother functioning of operations. “The project will be a key priority in 2013. It represents a step change in the way we run our business in Western Europe and will provide us with significant long-term benefits and competitive advantages,” highlighted Joergen Buhl Rasmussen, Chief Executive Officer at Carlsberg.

Despite lower-than-expected fourth quarter profits, Carlsberg’s pre-tax net income amounted to nearly 9.8 billion kroner for 2012. The fourth quarter revenue rose to about 15.9 billion kroner, slightly higher than the 15.6 billion kroner which was estimated by analysts. High revenues were followed by sales of high-priced beers like Tuborg in Asian markets while the European markets suffered a loss of about 1 percent. With advancing Asian markets, the company is tapping growth opportunities in order to recover from the losses made in Europe and Russia. However, the company is expecting similar dynamics in 2013 for all the three regions. The annual forecast of operating earnings is expected to climb to approximately 10 billion kroner in 2013, according to the company’s estimates.