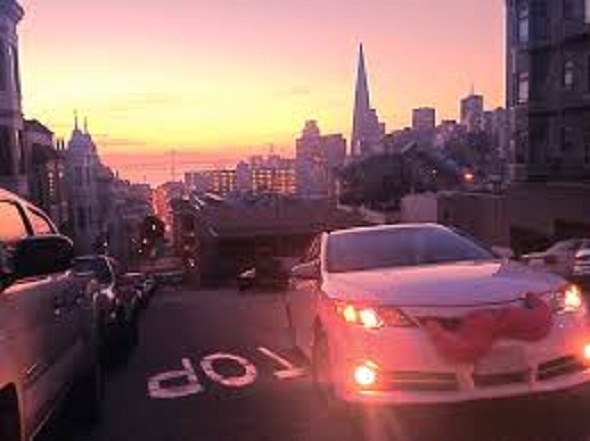 Lyft, with cars displaying a pink moustache logo, uses a smartphone app to match riders with paid drivers that are having their own car rather, livery vehicles. Their ride services, is as similar as of Uber technology.

Carl’s decision of investing in Lyft has betted its rival firm Uber. But, Uber with its global presence and a platter of diverse services like limousine- like rides, and aspirations of expanding into logistics is a much bigger company than Lyft. Its overall business valuation reaches US $40 billion than compared to Lyft, i.e., US $2.5 billion.

Uber along with its evolving business and diversified services faces a huge competition from countries like China and Korea. Uber fans stated that by building a global brand image will ultimately result company in making it a good player in the market, even if it is having a tough competition from its rivals.

For Carl, investing millions in such a small startup makes him a more prominent investor in the market. It was reported by a source that both the companies, Uber and Lyft have invested millions of stake right from undercutting each other price rates, poaching drivers, and copying each other’s technology. Though, in spite of such heavy investments made by both the companies, they are facing a huge competition, and regulatory changes from the market.

Recently, Uber raised $5 billion of war chest; in its latest financing round, compared to Lyft that has raised just $1 billion. Competing with Uber will be more challenging, especially since Lyft is far behind in fundraising.

For Carl, making such an enormous investment is straightforward for Carl’s fast growing business deal to get it ready for fight. Technology has been far more advanced, and of due importance for Icahn’s investments focus. Carl generally neglects to invest in such a young and startup company like Lyft that was founded in the year, 2012.

Last year, Icahn Enterprise accused Andreessen Horowitz partner Marc Andreessen, who was a board member of eBay at a time, of having a conflicted role because of Andreessen’s venture investments that have competed with eBay. As reported by a source, it was revealed that Andreessen, compared Icahn to a lying six-year-old, now both will play as co-investors in Lyft.

Lyft stated on Friday that one of Icahn’s managing directors, Jonathan Christodoro will be joining Lyft’s board soon. In March, Lyft raised $530 million in a funding round that was led by Japanese online retailer Rakuten Inc. The latest financing round today is an extension that of March round, as revealed by the company. This year, Lyft expects revenue of around $800 million.