Cards Against Humanity, the popular cards game company, has bought Clickhole, the satirical site from owners G/O Media in an all-cash deal. The amount has not been disclosed, but it may be in the vicinity of $1 million. The deal also allows the employees of the website, all five in number, to have a majority stake, although The onion, the parent site from which it was spun off, will remain a part of G/O Media.

Cards Against Humanity told Buzzfeed that it will give financial support to the comedy website and will allow it full editorial independence. They even plan to expand the content to explore new revenue streams and will hire more staffers.

“ClickHole has accumulated this once-in-a-generation team of comedy talent,” Max Temkin co-founder of Cards Against Humanity said. “We’re not going to tell them how to run their business. Our goal is just to give them every creative tool that we have.” 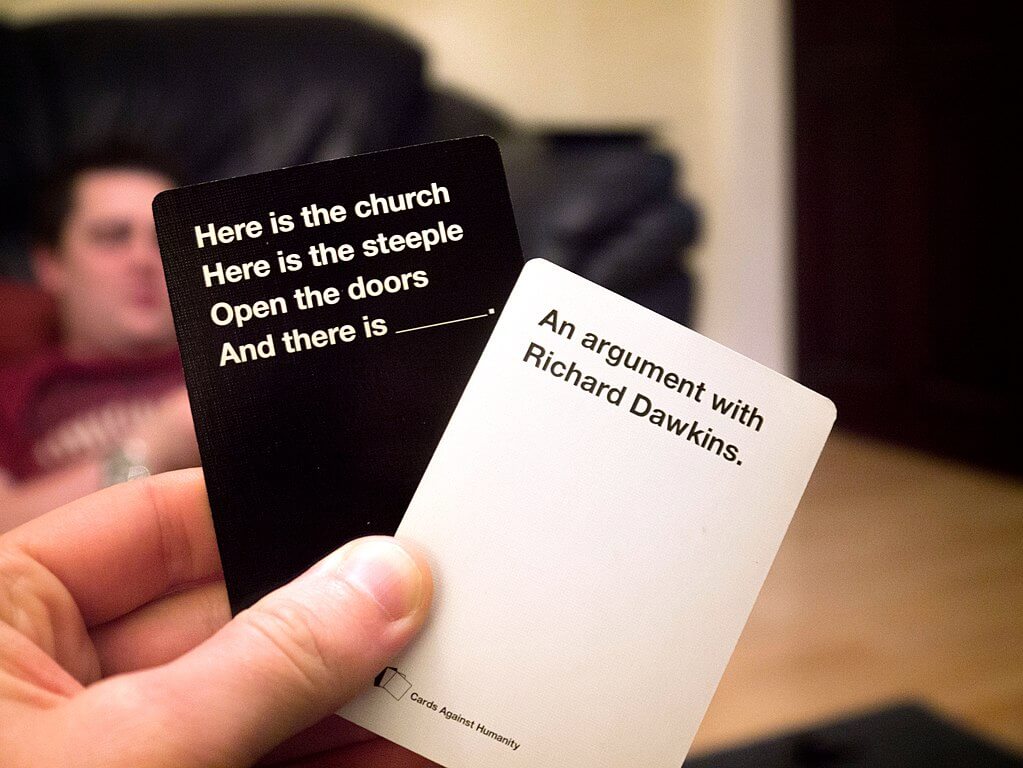 ClickHole has announced the buyout on the site with this headline: For Immediate Release: Out computer has been infested with crickets and ClickHole is temporarily going on standby.

Steve Etheridge, editor-in-chief of ClickHole, told BuzzFeed News, “We’re leaving a place with a very robust editorial infrastructure to essentially go build a new digital media company from scratch. Cards is giving us total freedom to do our thing, but that freedom comes with a lot of new responsibility, and we really just want to get it right. Our goal is to make ClickHole better than ever before.”

ClickHole was started six years ago as a spinoff from The Onion, which itself has made a name for its satire and spoofs of all things news. ClickHole’s content is also satirical and is made of parodies and clickbait listicles and articles, poking fun at everything. It regularly made fun of Buzzfeed and Upworthy articles, which concentrate on feel-good, uplifting content.

ClickHole has announced the buyout on the site with this headline: For Immediate Release: Out computer has been infested with crickets and ClickHole is temporarily going on standby.

Some other funny headlines that we found on the site are:

5 people who didn’t become famous until after they died and their corpse was used in a Dentyne ice cream commercial.
Fascinating trend, more and more women are freezing their kids until they’re ready to raise them.

Cards Against Humanity has gained immense popularity with its party game of cards where a series of questions based on a topic need to be answered by the players with the funniest options from a deck of card. The listed options are majorly politically incorrect and over the top

G/O publishes popular websites such as The A.V. Club, Jalopnik, Jezebel, Deadspin, and The Root.

G/O Media has been facing some editorial and staff trouble this last year. Deadspin staff resigned en masse in November due to interference in its workings, which led to the resignation of the company’s editorial director.