Carbon footprints for domestic destinations are naturally going to be lower, but the vast difference between a camping trip and a cruise line is phenomenal.

The Covid-19 pandemic has put the whole world on hold for the past one and a half years almost. With the numbers dwindling and the vaccine drive gaining momentum, people are rearing to get out of their homes and to seek more salubrious climes.

Exotic destinations and early bargains are what people are looking for, but the carbon cost of the travel has also got to be factored in. Therefore, it is always prudent to make smart choices for travel. 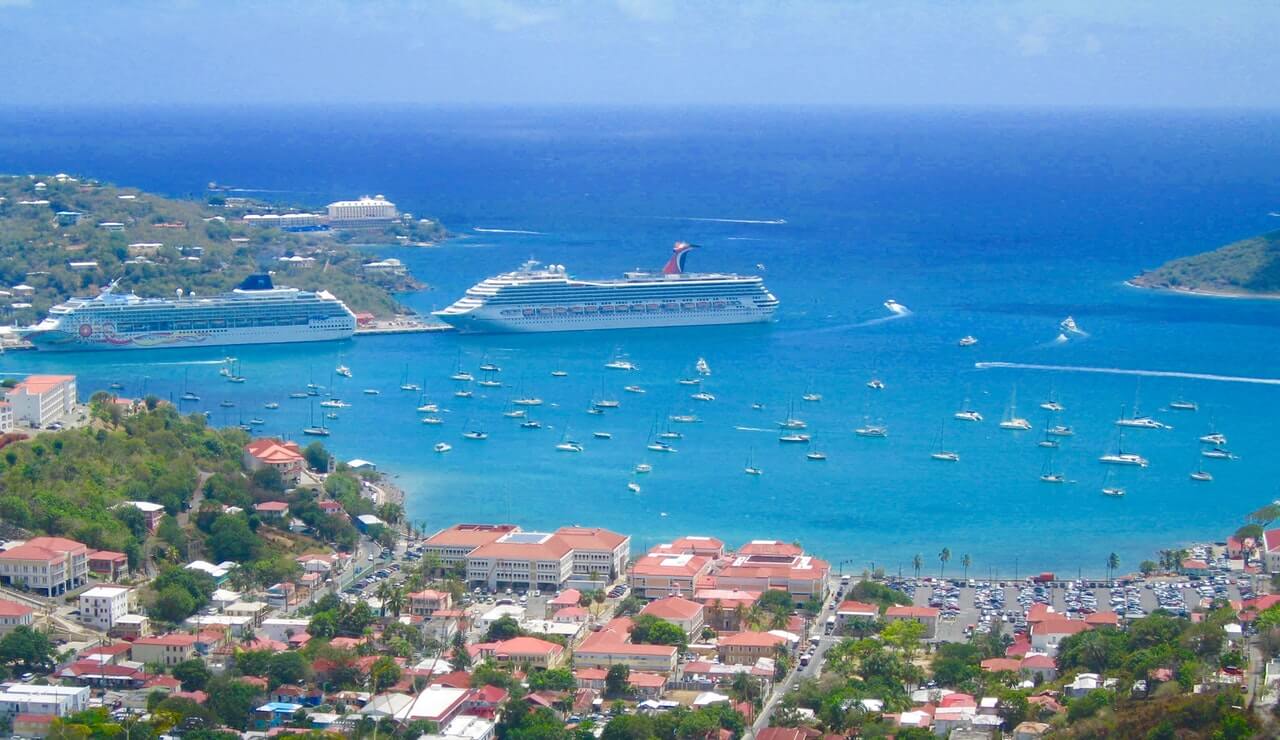 Cruise ships are touted as the most luxurious way to travel, but they also frequently fail to meet the basic hygiene standards set by the governing agencies.

The individual carbon footprint of a cruise trip is almost five times that of a villa holiday and 25 times that of camping. Cruise ships emit four times more CO2 per passenger than flying.

The shipping industry contributes 2.8 percent of the total carbon footprint and cruise ships from a small part of it. A cruise garners carbon footprints due to its constant use of electricity and fuel. Even when it is hopping and skipping through harbors, there is no let off as services have to be kept going for the passengers.

Added to this is the fact that maritime laws extend to only certain mileage; beyond that, any territorial jurisdiction of governments is limited. Hence, there are no regulations to be strictly followed. Environmental norms are regularly flouted here with no chances of any censure or enforcement.

Disposal of waste is a major issue, and environmental rules are constantly flouter. All solid waste, greywater, and black water are released into the ocean without treatment.

The air quality in ships is also not desirable. Inspection reports by research agencies have reported 84,000 fine particulates per cubic centimeters on the upper decks of cruise ships. Such particulate numbers are found in the most polluted cities of the world such as Shanghai and Delhi.

Cruise ships are touted as the most luxurious way to travel, but they also frequently fail to meet the basic hygiene standards set by the governing agencies. There are stories galore of food poisoning, infectious disease spread and what not. Keeping a closely packed floating boat full of people clean and hygienic is a mammoth task and involves the use of massive amounts of chemicals, which are very harmful to the environment.

There are some image-conscious shipping companies that are trying to use environment-friendly fuel with lower sulfur content. Sulfur oxide used in fuel oil is a highly carcinogenic material. Last year laws regarding the content limit came into force. Also, new lower-pollution liquefied natural gas-powered ships are joining cruise fleets.

But LNG ships can too have a higher carbon footprint, once gas leakage is accounted for, say campaigners at Transport & Environment.

The industry measure of “CO2 per available lower berth-km” assumes ships run at full capacity. In reality, CO2 per passenger kilometer can double if there is no maximum capacity occupation.

So before you get lured by the romance of luxury cruise holidays, think about the environmental cost.