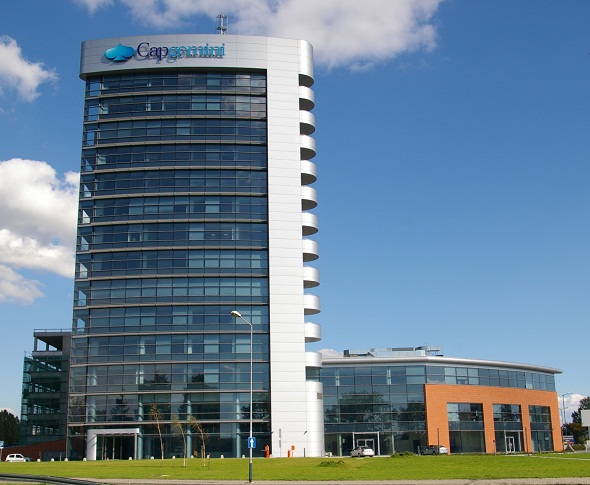 The buyout will be financed via a combination of Capgemini’s own cash, debt and an equity portion.

French IT services giant Capgemini SA said on Monday it planned to acquire New Jersey-headquartered IGATE Corp in a cash deal for $4 billion that will make North America its biggest market.

The technology and services company IGATE with revenues of $1.3 billion in 2014 will be acquired for $48 a share as part of the definitive merger agreement. The combined entity would have 12.5 billion euro in revenues in 2015 and 190,000 employees, the two companies said in a statement. IGATE shares closed on Nasdaq on Friday at $45.85.

The buyout will be financed via a combination of Capgemini’s own cash, debt and an equity portion that will not overshoot a 6% dilution of the French firm’s share capital.

Capgemini said it had the necessary approvals of shareholders representing 54% of IGATE’s share capital for the deal, and that it would boost earnings immediately. The deal is expected to close in the second half of 2015.

The combined entity strengthens Capgemini’s position as a paramount company in IT services, consulting and outsourcing with approximately combined revenue of 12.5 billion, combined operating margin above 10% and around 190,000 people serving clients all over the world, the company said in its press release.

The French company has for some time been seeking to expand its presence in North America, which Capgemini considers the most innovative technology and services market in the world. IGATE has almost 80% of its operations in North America, and with the acquisition Capgemini would expedite its pace to respond to key, rapidly growing and ingenious markets.

The new company is also expected to provide more intellectual property-based and platform-based solutions to help build clients and remain at the forefront of their market. This would be well supported by the combined delivery models, such as IGATE’s ITOPS and Capgemini’s Rightshore, to guarantee greater productivity and competitiveness, and supported by the additional talent pool; a sign of further automation from the combined group to provide increased flexibility and scalability to its clients in all regions.

The combined group’s offshore leverage would be brought to 55% by end of 2015, with over 90,000 workforce in Rightshore delivery centers.

With its chief position in the financial services segment, IGATE brings interesting portfolio of major clients, mainly in bank and insurance, complementary to those of Capgemini. The deal also bolsters Capgemini’s position in retail, production and healthcare.