Canada joins Australia in its unfriendly contest with Facebook

The spat between Facebook and some countries asking social media companies to pay up to publish or link news content on its social media platform has escalated with Canada joining the fray.

Canada said it wants Facebook to pay for news content and said it would not back down if it shut down services in the country as it has already done in Australia.

Facebook has blocked all sharing and posting of news on its site in Australia in protest against legislation requiring it to pay publishers in the country. 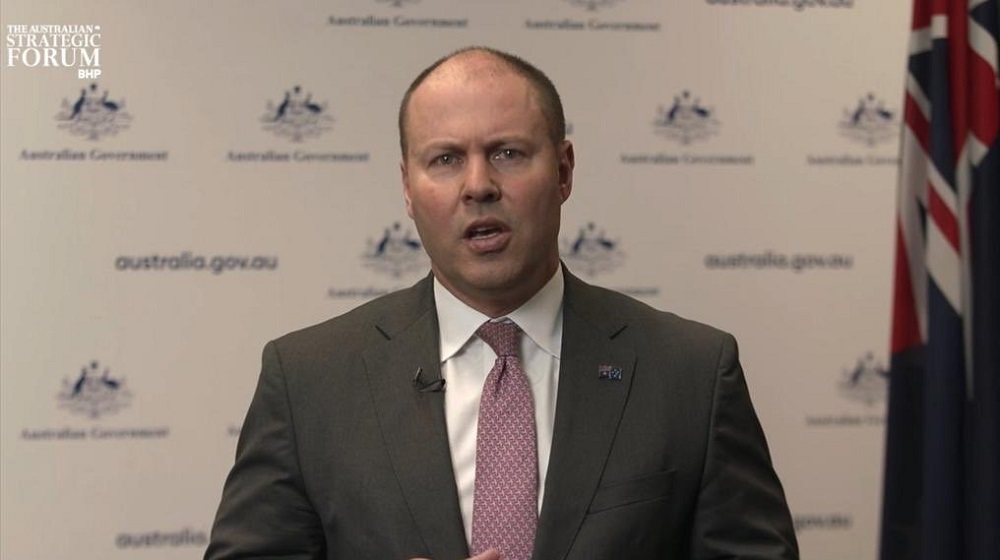 Canadian Heritage Minister Steven Guilbeault, who is drafting a legislation similar to the Australian Code for publishers, said that Canada is prepared for any action on Facebook’s part.

“Canada is at the forefront of this battle … we are really among the first group of countries around the world that are doing this,” he told reporters.

Since last year, Canadian media organizations have been lobbying with the government to impose some fee on the social media platform, which was benefiting off them; they warned that without governmental interference on their behalf, the publishing market would fail. Canada would lose 700 print journalism jobs out of 3,100 total.

The Canadian government and publishers say an approach similar to Australia will fetch them C$620 million a year.

“News is not free and has never been,” Guilbeault said earlier this month.

“Our position is clear: publishers must be adequately compensated for their work, and we will support them as they deliver essential information for the benefit of our democracy and the health and well-being of our communities.”

Guilbeault said Canada could adopt the Australian model, which says both Facebook and Google need to sign deals with the media organizations, promising them an annual fee for posting links that bring them advertising rights and money. Otherwise, the government is arguing a code that will decide on a price to be paid.

France, the UK, and some other EU countries, and Turkey are all mulling on imposing tax on big tech companies.

“We are working to see which model would be the most appropriate,” Guilbeault said. The monster has already held talks with French, Australian, German and Finnish counterparts about working together on ensuring fair compensation for web content.

“I suspect that soon we will have five, 10, 15 countries adopting similar rules … is Facebook going to cut ties with Germany, with France?” he asked.

He believes a concentrated front against the tech behemoth will force Facebook to see that its approach is “totally unsustainable.”

Megan Boler from the University of Toronto, with a specialization in social media, said the Facebook action had pushed the matter to the forefront, and the international community now will have to take a stance.

“We could actually see a coalition, a united front against this monopoly, which could be very powerful,” she said in a phone interview with Reuters.

On its part, Facebook has said that news content is just 4 percent of the total content shared on the platform. But it has helped Australian publishers generate about AU $407 million last year.

Google has bowed to the pressure from governments across the world and signed deals with nearly 500 publishers globally worth nearly $1 billion. In Australia, it signed a bundle of agreements with various media houses, including a letter of intent with Nine Entertainment, one of Australia’s largest media groups, Junkee Media, to curate the small online publisher’s content on its recently launched News Showcase service. Other agreements that it already has in the bag are with Seven West Media, a group with TV, newspaper, and digital assets worth A$10-30m (US$7.8-23.3m) per year as reported in the media. Google has also reportedly signed a global content deal with Rupert Murdoch’s News Corp.

It is in talks with Canadian publishers too. Guilbeault said Google would still be subject to the new Canadian law.

“What’s to say that Google – tomorrow, six months, a year from now – doesn’t change its mind and says its doesn’t want to do that any more?” he said.

Michael Geist, Canada Research Chair in Internet and e-commerce Law at the University of Ottawa, said that Google’s approach to the problem could be replicated— to put money into content that provides added value.

“If we follow the Australian model … we’ll find ourselves in much the same spot,” he said. “Everybody loses. The media organizations lose … Facebook loses.”

Kevin Chan, head of public policy for Facebook in Canada, said there were “other options to support news in Canada that will more fairly benefit publishers of all sizes”.

Google accounts for 53 percent of Australian online advertising revenue and Facebook sits at 23 percent, according to Treasurer Josh Frydenberg.

Media organizations are of the view that the fee collected should be put back in the struggling industry rather than media moguls swallowing up the profit.

Anna Domanska
Anna Domanska is an Industry Leaders Magazine author possessing wide-range of knowledge for Business News. She is an avid reader and writer of Business and CEO Magazines and a rigorous follower of Business Leaders.
« Digital tax law stand-off between US and EU set to escalate
Swiss Re reports $878 million loss driven by the pandemic effect »
Leave a Comment
Close