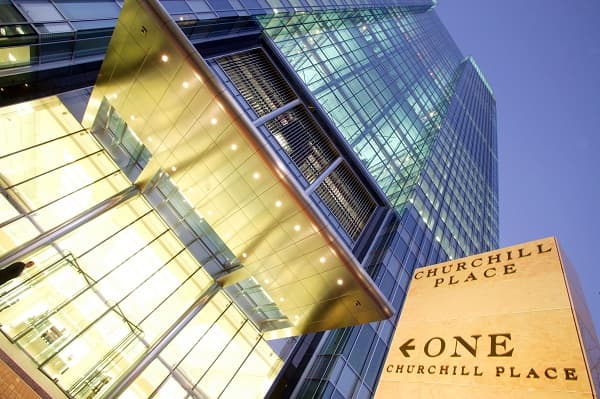 After a three-month search, British bank Barclays PLC is all set to anoint former JPMorgan Chase & Co. investment banker Jes Staley as its CEO, to turn the lender around amid formidable challenges. Boston-born Staley, 58, will join Barclays from BlueMountain Capital Management, U.S. hedge fund firm he joined in early 2013 as managing partner after a three-decade whirlwind career at JPMorgan Chase & Co. The new Barclays CEO Jes Staley will face an obvious serious challenge – shrinking revenue as it loses more ground in investment banking against US counterparts. The British lender is midway through slashing 19,000 jobs and offloading £400 billion in crown-jewel-like portfolio of non-core assets from its £1.5 trillion balance sheet as it prepares to separate the investment division from its retail unit to meet UK’s ringfencing law. Investment banking industry leaders believe that this might leave the ringfenced bank a serious challenge – how to retool, how the investment bank will look in the future and how it deals with customers. Below is an amplified look at it.  Under-Performing Businesses A week ago, Barclays’ chairman John McFarlane admitted American investment banks have stronger positions than anyone else. Barclays has limited growth options considering tougher regulatory requirements, a financial drag from non-core assets it’s exiting from, and restructuring in a way that it achieves its target capital levels. In 2014, the investment bank wilted to a small attributable net loss, generating a trifling 2.7 percent return on equity down from8.2 percent in 2013. Although, its net profits rose 43 percent in the first half of the year, while it produced a double-digit return in equity for the first time in two years. There still lies a rough road ahead for the successor. Increasingly Complex Regulatory Environment Under new rules forcing big UK lenders to split into two Barclays faces a bigger challenge: shift its retail operations into a different subsidiary from its other activities such as investment banking by 2019. Industry leaders believe that the investment bank is now eyeing an extra license for its ringfenced unit, and will apply for a new license or acquire a licensed entity. It will need to set up new legal entities. Moreover, it desperately needs funds to finance its large investment unit and be financially viable, outside the ringfenced retail bank. Barclays is still stalked by misconducts of the past that caused profits to fall by more than a quarter. In May 2015, it agreed the biggest single bank fine in UK history – $1.53 billion with UK and US authorities over its involvement in the Libor and currency manipulation scandals. Turn Barclays into a Universal Bank Previous Barclays CEO Antony Jenkins had been brutally ousted in July after losing the support of non-executive directors in the wake of the Libor scandal. Jenkins believed the universal banking model is long dead, and that Barclays should solely focus on its retail banking sector, letting the investment bank taper off. The investment banking business that was once the powerhouse of Barclays will now need to be restrained. Jes Staley, the full-time successor, will need to arrive at Barclays with a fresh perspective to improve morale and set a clear goal to boost its investment banking activity. Recently appointed Barclays CEO Jes Staley joined JPMorgan & Chase Co. in 1079 and spent around a decade in its Latin American business as a junior investment banker. He later rose from his post and helped found its equities business, where he later became CEO of asset management. At the peak of his three-decade long career, he was long seen as a likely candidate to succeed JPMorgan CEO Jamie Dimon, but was passed over for a promotion in 2012 and moved to BlueMountain a year later. Staley also sits on board of Swiss investment bank UBS Group AG, a position he would need to give up as he presumes role as Barclays CEO. Newly appointed CEO Jes Staley will be the second erstwhile chief of JPMorgan’s investment bank to take the top job at the British lender. Bill Winters, who led the unit before became the CEO of Standard Chartered PLC in June this year. With Staley’s appointment as Barclays CEO, the message is clear: it’s business as usual.

Most meat in 2040 will not come from animals, says report. However, the recent decline in sales of plant-based meat fell by 1.8 percent compared to the year before, taking declines
20 hours ago