Can Apple Justify the iPhone 8 Price?

Apple iPhone 8 Release Date, Specs, & Upgrades That Will Change the Way You Use Your Phone

There’s just one week to go until Apple unveils its tenth-anniversary handset, the iPhone 8. Sources say it is expected to be called the iPhone X or iPhone X Edition, and not the iPhone 8. It has also been confirmed that the iPhone 8 price will be north of $1,000. So, if you’re a huge Apple fan, you should be willing to shell out at least a thousand bucks to get your hands on the new Apple device.

Yes, we know the iPhone 8 specs – 3GB of RAM, A11 chipset, OLED edge-to-edge display, facial recognition, and wireless charging system. Some of these features have been available on Android for years. Every year, since the first iPhone was released, I’ve bought a new generation of the handset. This year, I’m skeptical if I want to buy it, and the biggest reason is the price point. It somehow feels like I’ll be paying more than $1,000 dollars to be an early adopter, and that is pretty much it. Should I buy it?

iPhone 8 Price has most people talking

Surely, some analysts suggest there’s pent up demand for the upcoming iPhone 8. In fact, the surge in demand might even hurt iPhone 7 sales in the weeks leading up to the launch.

This begs the question: will Apple return to sustainable growth post iPhone 8 launch?

On the other hand, some analysts suggest the $1,000 Apple iPhone 8 price tag isn’t consumer friendly. When the iPhone first launched, it was seen as a status symbol by many. It was far better than any other device on the market, by leaps and bounds. Today, Android has grown up to be one of the biggest selling manufacturers on the market, with Google Pixel, Samsung Galaxy S8 and many others. There is no reason for Apple to command such an extravagant price tag. 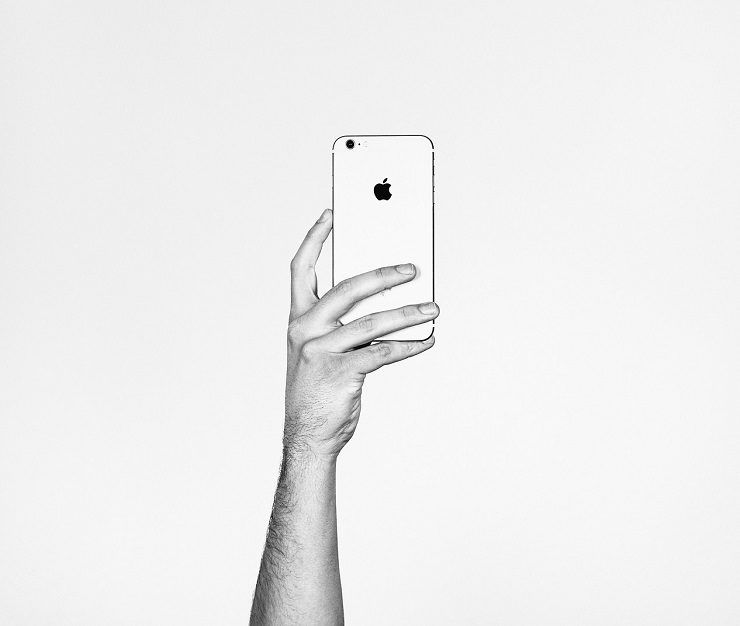 Surely, 4K at 60fps can’t be a compelling reason. It would complement to YouTube and Instagram celebrities, but what about the rest of us who’re not vloggers? Secondly, it won’t have any TouchID but ‘Face ID’ – a new facial recognition that will work better than the one in Samsung Galaxy S8. But it’s still a grand you will be shelling out if you want to buy the iPhone 8.

You can easily buy the iPhone 6 Plus with 128GB for $900, instead of the iPhone 8 base model. Is Apple’s pitch going to be compelling enough to lure buyers to the iPhone 8 despite its extravagant price tag?

We know what’s going to happen. A lot of Apple fans will be displeased. Twitter will be full of tweets coming from irate Android fans. Amidst all this, Apple will sell because that’s what it does best. It sells status.

Anna Domanska
Anna Domanska is an Industry Leaders Magazine author possessing wide-range of knowledge for Business News. She is an avid reader and writer of Business and CEO Magazines and a rigorous follower of Business Leaders.
« U.S. Court refuses to dismiss Yahoo lawsuit due to data breach
Nissan Leaf 2018 rolls out to add an edge to the electric car market »
Leave a Comment
Close

EverGrande is now known as the “world’s most indebted property developer” and serves as a symbol of corporate excess.
12 hours ago