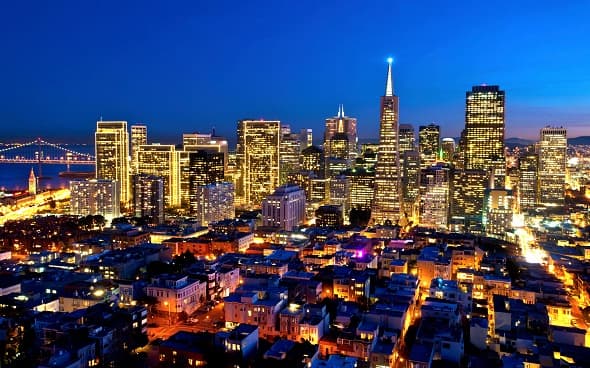 The ongoing campaign to split California into 6 states has accumulated more than the approximately 808,000 signatures required to place the constitutional amendment on the November, 2016 ballot.

Plans to break California into six different states received overwhelming support on Monday, when the tycoon investor behind the proposal said he had accumulated enough signatures to place it on the ballot in two years.

Timothy Draper, founding-father of a Silicon Valley-based funding firm that has put monetary resources into Twitter, Skype and Tesla, in addition to different organizations, has been crusading for months for a ballot initiative to split the most crowded U.S. state into six smaller states.

Roger Salazar, a spokesman for the proposal said:

“It’s important because it will help us create a more responsive, more innovative and more local government, and that ultimately will end up being better for all of Californians. The idea is to create six states with responsive local governments – states that are more representative and accountable to their constituents.”

Salazar announced on Monday that the ongoing campaign had accumulated more than the approximately 808,000 signatures required to place the constitutional amendment on the November, 2016 ballot. Draper along with numerous other supporters plan to document the signatures with California Secretary of State Debra Bowen on Tuesday.

Opponents of the campaign believe that it stands minimal possibility of gaining vote approval. On the off chance that it does win the backing of voters, it must even now be passed by Congress, which opponents say is additionally farfetched.

Steven Maviglio, a democratic political strategist who formed ‘OneCalifornia’ along with GOP strategist Joe Rodota to oppose Draper’s plan said: “This is a colossal and divisive waste of time, energy, and money that will hurt the California brand. It has zero chance of passage. But what it does is scare investment away… at a time when the Governor is leading us to an economic comeback.”

Draper’s plan to split California translates into splitting the world’s eighth-biggest economy along geographic lines – It would be one state – Silicon Valley incorporating all tech hubs (including san Francisco Bay Area, Oakland and San Jose). The state capital of Sacramento would go to North California; South California will include San Diego and the eastern suburbs of Los Angeles. Los Angeles will be a part of West California.