Gove. Newsom has ordered the board to require all medium- and heavy-duty trucks to be 100% zero-emission vehicles by 2045 "where feasible.

California Governor Gavin Newsom has banned the sale of gasoline-powered cars and trucks by 2035, a move he says will cut greenhouse-gas emissions by 35%.

The proposed rule will end the sales of all new gasoline-powered passenger cars and trucks in the state, which has the highest population of 40 million people in the US.

Newsom’s order directs the California Air Resources Board to develop regulations to meet the 2035 deadline. He ordered the board to require all medium- and heavy-duty trucks to be 100% zero-emission vehicles by 2045 “where feasible.”

The latest rule, if implemented, would make California the first state to phase out gasoline cars completely. 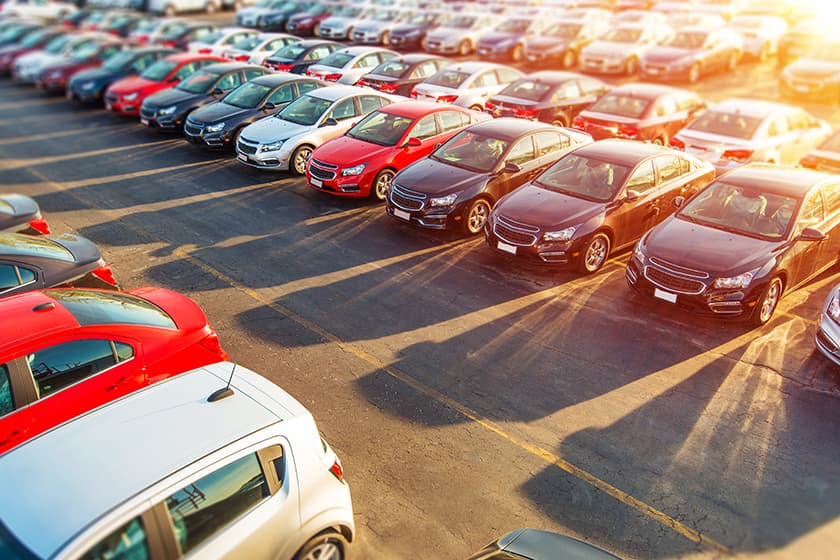 The move follows the devastating wildfire that California has suffered in the last month. Since Aug. 15, wildfires have burned a seasonal record of more than 3.6 million acres, destroyed over 6,500 structures, and killed 26 in the state.

The Governor wants California’s regulators to develop a plan that would force regulators to adopt more sustainable fuelled vehicles such as battery-powered or hydrogen-powered cars and pickup trucks until they make up 100 percent of new auto sales in just 15 years.

He wants the state’s transportation agencies to look for near-term solutions to cut down emissions by promoting mass transport and biking.

“This is the next big global industry,” Governor Newsom said at a news conference on Wednesday, referring to clean-energy technologies such as electric vehicles. “And California wants to dominate it.”

California has already passed a law to get 100 percent of its electricity from wind, solar and other sources that don’t produce carbon dioxide by 2045.

California’s transport releases nearly 40 per cent carbon emissions from the total released from human activity. In 2019 only 8 percent of the two million vehicles sold in the state were running on batteries or hydrogen fuel.

In addition, California will have to give people more incentives to turn to electric vehicles and provide the proper refueling infrastructure.

“It’s feasible, but it’s going to take California pulling all the levers at its disposal,” said Don Anair, deputy director of the clean vehicles program at the Union of Concerned Scientists, an advocacy group.

The Alliance for Automotive Innovation said it welcomed efforts to expand the EV market in California, but questioned the total ban on internal combustion engines.

“Neither mandates nor bans build successful markets,” said John Bozzella, the alliance’s chief executive, in a statement. “Much more needs to be done to increase consumer demand for Zero-Emission Vehicles in order for California to reach its goals. It will require increased infrastructure, incentives, fleet requirements, building codes, and much more.”

Ford Motor Co. expressed support for Newsom’s executive order, which was signed on the hood of a Mustang Mach-E SUV.

“We agree with Governor Newsom that it’s time to take urgent action to address climate change,” Ford wrote in a statement. “That’s why we’re proud to stand with California in achieving meaningful greenhouse gas emissions reductions in our vehicles as we electrify our most iconic nameplates like the F-150 and the Mustang Mach E.”

GM, Fiat Chrysler and other automakers also sided with the Trump administration to stop the state from setting its own tailpipe-emissions standards.

The auto industry wants the US to have s standard nationwide guideline for emissions standards so that manufacturers are not left negotiating different norms across different states.

“From an auto company perspective, it’s hard to make vehicles for different places. They already have to because of consumer tastes, and then some of the rules and mandates make a complicated system even more so.”

Neslon admitted that gasoline, travel, food courts, and business centers performed exceptionally well, adding to the overall profits. The retailer hit an all-time high when it came
20 hours ago

Musk has been critical of Twitter’s free speech policies as he believes the social media giant is “the de facto public town square.” When the Elon Musk Twitter deal was annou
20 hours ago