A dream of driving without relying on anyone or anything is on its way to becoming a reality.  Driverless cars could be commercially available by decade’s end. Before that, the DMV needs to decide how to integrate the cars onto public roads.

On Tuesday, the California Department of Motor Vehicles  held an initial public hearing as it mulls through how to systematize the public’s use of the technology that rely on computers which is still being tested. 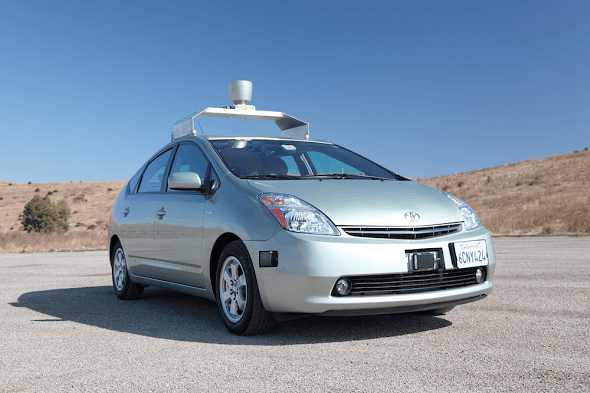 Driverless cars could be commercially available by decade’s end

Other than California two other states have passed autonomous car laws, but those rules mostly concentrate on testing. California has dictated rules on testing and public operation, and the DMV expects to establish and enforce safety regulations for the manufacture and use of self-driving vehicles on public roads. Those regulations should be adopted by January 2015.

Google’s Toyota Priuses and Lexuses are already been sent hundreds of thousands of miles in California, fitted with a range of sensors including radar and lasers and major automakers are testing their own models. Though these cars are still in the developing stages, the DMV is ensuring all issues are discussed and established with possible solutions.

California regulators are struggling through a range of issues, much of the initial discussion in the workshop focused on privacy concerns since the autonomous cars may violate people’s privacy by acquiring too much information.

Complex questions were raised during the workshop regarding the operation of driverless vehicles:

How will the state know the cars are safe?

Are cars required to have markings indicating their autonomous capabilities?

Is a driver required to be behind the wheel?

Is a separate driver’s license required?

Who receives a ticket in incidences of cars slamming into other vehicle?

With the federal government apparently years away from developing regulations, DMV is moving ahead to tackle what happens once people start buying the vehicles and drive through neighbourhoods and on highways. California’s rules could effectively become the national standard.

California’s law will also require these driverless vehicles to register the operation so the information can be used in the incidence of an accident.

Meanwhile, Google and automakers argued that if the regulations were too oppressive, development of the technology would be restrained. DMV has said it intends to strike a balance between public safety and private-sector innovation with the testing regulations.  DMV is also aware that it would be probed whether it did enough to safeguard the public when one of the cars crashes while being driven by computers.