California has earmarked nearly $100 million as grants to push for greener fuels for transport vehicles in the State. It proposes to build hydrogen fuel cell filling stations along the state highways, and Shell has been chosen to carry through a part of the transition.

The California Energy Commission has announced subsidies to support hydrogen refueling infrastructure in California. Under this scheme, Shell Equilon Enterprises, was awarded $40.8 million.

Toyota and Honda too have agreed to expand Fuel Cell Electric Vehicle (FCEV) sales in California in support of these Shell Hydrogen stations. Toyota and Honda both have plans of getting into hydrogen-fuel based technology. Toyota unveiled a hydrogen-fuelled truck made jointly with Kenworth Trucks in 2019. Honda intends to launch one by this year-end in collaboration with Isuzu. 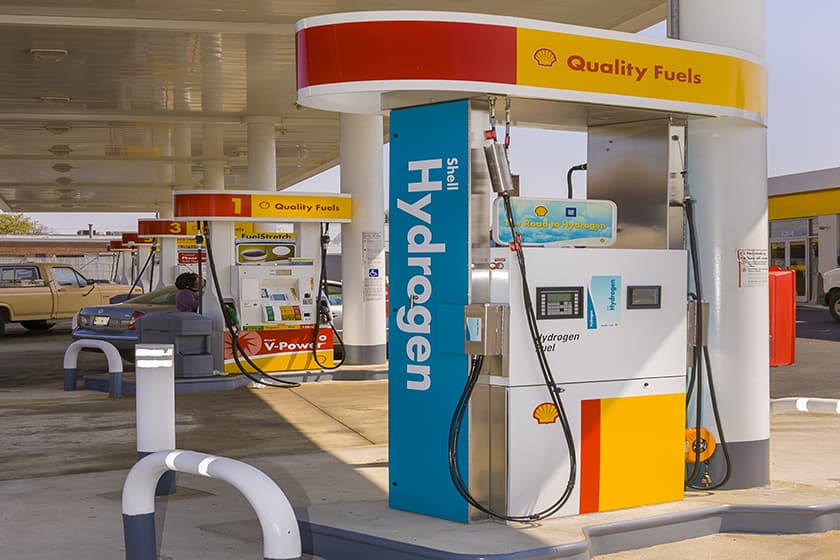 California has been aggressively pushing for green technology in vehicles, but such a transition requires an infrastructure to support green fuel-based vehicle fleets. Fuel suppliers and utilities on the West Coast appear ready to help.

Electric Vehicles are generally held to be less efficient in covering distances than fuel-based ones. Hydrogen’s selling point is that FCEVs have better range and can make more and longer trips, but that also needs regular fueling stations. Another pain point is the delivery of hydrogens to these stations. Shell Hydrogen along with the others who have been awarded the grant by the energy commission are a step forward and a reassurance to fleets operating in the region to transition to green technology.

Shell agrees that a lot more needs to be done to propagate the adoption of fuel technology. Hydrogen “is not [yet] a familiar product among end users,” and that “novel energy technologies require openness, a willingness to learn and familiarization on the part of future users,” Shell officials said earlier.

To that end, In-Charge Energy was engaged to provide consultancy and an internal charging infrastructure to fleet operators by Navistar, the owner of international brand of trucks and diesel engines.

“With electric vehicles, it’s important to understand that we can provide the very best bus or truck for our customers, but if they don’t have a partner to show them how to operate it, charge it or take care of it in the long run, it likely won’t be a successful deployment,” Jason Gies, director of business development at Navistar’s Next eMobility solutions, said in a statement.

Further, nine West Coast utilities and two agencies representing 24 municipal utilities have proposed charging stations for trucks every 50 miles along Interstate 5 and connecting highways, according to a report issued through the West Coast Clean Transit Corridor Initiative. The first phase of the initiative will be likely completed by 2025. Penske Truck Leasing announced it added 14 fast chargers in Southern California for its electric trucks.

Roger Nielsen, CEO of Daimler Trucks North America, the largest truck maker in teh region, recently announced that his company would focus on battery-electric trucks and not FCEVs.

The expanded network of hydrogen refueling stations will support the growing market for FCEVs, and help in significantly reducing emissions from the transport sector, and provide feeling stations to consumers in a convenient and cost-effective way.