California Air Resources Board on Friday approved a ruling that requires all transportation buses to have zero emissions starting in 2029. That means Transit agencies in the liberal-leaning state will no longer be able to acquire a bus powered by diesel or natural gas after the approved deadline – they are required to have switched to 100 percent electric city buses.

The state Air quality regulators unanimously voted on the bill to gradually improve the use of battery electric busies until 2029, when all new transit buses must not contribute to air pollution.

California-based electric bus industries such as Berkshire Hathaway Inc backed Chinese automaker BYD and Silicon Valley startup Proterra Inc, that recently secured a $155 round of investment, will mostly benefit from the full switch to zero-emission buses. Both companies have long placed a bet that diesel buses will soon take back seat in the state.

While acknowledging that California was already an electric bus manufacturing hub, environmental agencies applauded the decision, saying it will set a pace for other states. 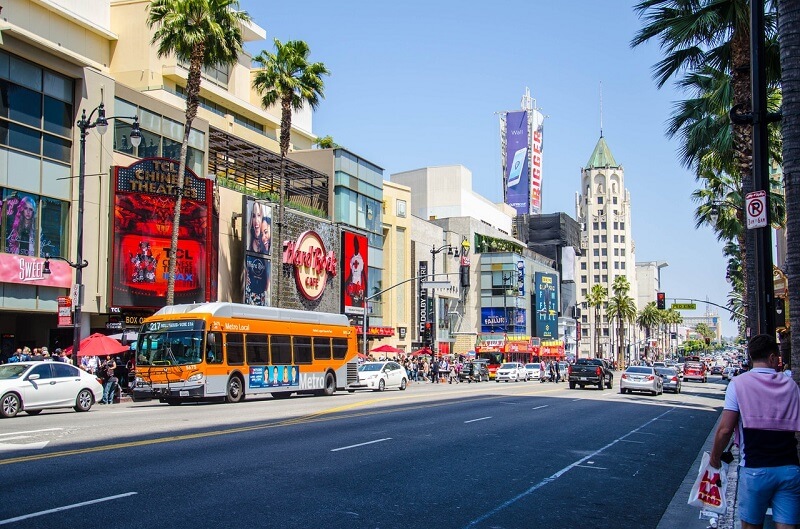 It’s a crucial policy sending a clear market signal that the world’s fifth largest economy is serious about green transit buses, says Earthjustice staff attorney Adrian Martinez. Though many transit agencies are stepping up to go 100 percent, getting approval stamp from a big and powerful state like California is imperative to send a message nationwide, Martinez added.

“This is the first major regulation in the U.S. for transitioning to zero-emission buses,” says director Kathryn Phillips of Sierra Club California. It “will serve as a model for other states and countries.”

The regulation applies to all transit buses, excluding privately operated buses and school buses. According to the ruling, at least 25 percent of the buses large transit agencies will buy starting in 2023 must be electric buses. By 2026, the figure is expected to be 50 percent and by 2029, the agencies will no longer be allowed to buy buses fired by diesel or natural gas. Smaller transit agencies have a few years added for the year 2026 goal.

California’s shift to electric buses may be ahead of other US states, but far more slowly than a similar shift in China, where government policies and subsidies are driving the transition. Shenzhen city this year achieved a goal of 100 percent electric city buses after moving its entire fleet of 16,000 buses to electric. That’s far more than the number of all the city buses in the whole of California.