More than 100,000 plug-in cars have been sold in California since the market started in 2010, an electric milestone that inducts the Golden State as the worldwide leader of plug-in hybrid and electric cars.

“California’s plug-in electric vehicle market is ramping up, and we expect to see significant growth as customers realize how economical and convenient they are,” said Christine Kehoe, executive director of the California Plug-In Electric Vehicle Collaborative. 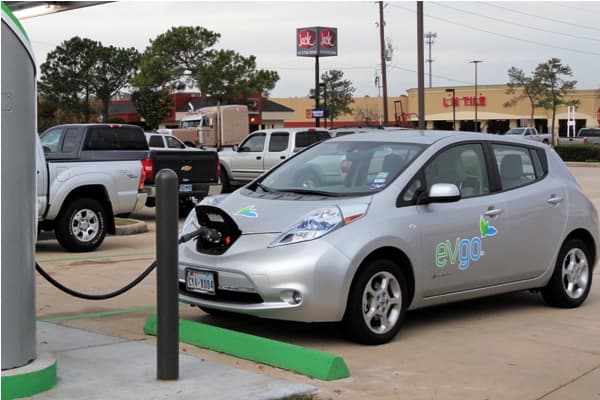 But for that to happen, a lot of Californians will need to buy more EVs. The sales figures, which are tracked by the California Air Resources Board, stated that California accounts for 40% of all plug-in vehicles sold in the United States. Since the market started in 2010 through August 2014, which saw cars such as Nissan Leaf, Tesla Model S, Chevy Volt hit the market, Californians have bought 102,440 plug-ins.

According to reports, sales of all electrified vehicles totalled to 408,516 between January and August this year, just a tad less when compared to the 408,694 vehicles sold during the same period in 2013. Out of that, the larger percentage gain came in from plug-in hybrids, which grew from 28,241 vehicles sold to 40,748 and battery-powered EVs also grew from 29,917 vehicles sold to 40,349. However the plug-in hybrids sales fell from 350,530 vehicles from January to August 2013 to 327,418 during the same period this year.

The California Plug-In Electric Vehicle Collaborative is a consolidated effort of governmental, energy and automaker representatives. The group took account of California hitting a major milestone to call attention to EVs like Nissan’s Leaf, C-MAX Energi and Cadillac plug-in cars, Ford’s Fusion Energi, Focus Electra and GM’s Chevrolet. They believe that once public learns the benefits of running a car on an electric motor, sales will truly rise.