Byju’s Gets a Valuation of $10 Billion, May Raise $400 Million in Investment

Indian education learning startup Byju, which has surged in popularity in recent weeks, is raising fresh funds at $10 billion valuation. 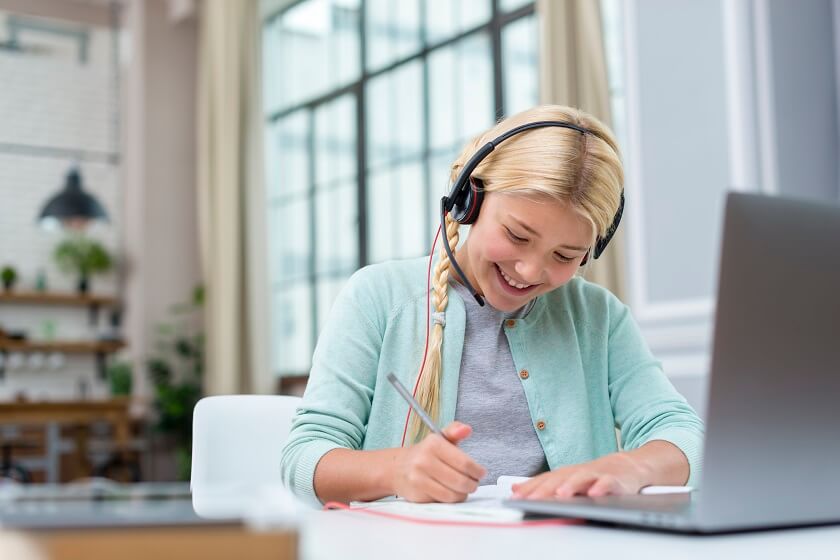 Byju’s, an online education platform, is planning to raise $400 million at a $10 billion valuation. This fresh round of infusion of capital will be in addition to what the edtech company has raised earlier from Tiger Global and General Atlantic to the tune of $650 million. The deal is still not finalized, and there might be some changes and tweaks before a final announcement is made, sources in the know said.

Byju’s spokesperson did not reply to any press queries, and Press Ventures, an investor in the startup, also refused to make any comment. Tiger globals declined to issue any statement on the investment deal too.

Byju’s, in its nine years since inception, has grown in the online education field by leaps and bounds. TechCrunch reports that traffic on its app and website was up 150% in March, and it added six million students to the platform during that period. The earlier round of infusion of capital in the beginning of this year was done at a valuation of $8 billion. Byju’s was valued at $5.75 billion in July last year when it raised $150 million from Qatar Investment Authority and Owl Ventures.

If Byju’s manages to get the capital infusion, then it will be the second-largest valuable startup along with Oyo, the budget hotel startup, which is also valued at $10 billion. Paytm, the fintech services app, is the leader at the moment with a valuation of $16 billion. It raised $1 billion from investors in 2019.

The online teaching marketers have seen a huge spurt in interest and usage after the nationwide lockdowns announced across the globe. With educational institutions closed indefinitely, many students and education organizations are taking the help of such edtech companies to help with online learning and lesson plans.

Many other Indian edtech startups are seeing a similar interest and rise in traffic. Facebook-backed Unacademy, Sequoia Capital India-backed Classplus, and Chennai-based SKILL-LYNC have all racked up their courses and are offering many learning packages to attract consumers to their platform.

Byju’s has easy learning tools for school-going children to understand complex subjects and themes. They have courses for high school, undergraduate and postgraduate students too.

Byju’s has invested in making its app appeal to the English-speaking population of the world and has lessons and courses for different education systems from across the world. It has over 35 million registered users, about 2.4 million of which are paid customers as of late last year.

Byju Raveendran, a former teacher, founded the company in 2011 when the smartphones and internet were not as ubiquitous as they are today. The proliferation of affordable smartphones and cheap data services has seen millions of users coming online all over the country. “This is a validation of how technology can make high-quality learning content more accessible to students, irrespective of their geographies. In fact, technology as an enabler has a lot of potential to further innovate the way in which learning can be made personalized and impactful,” Raveendran said in an interview.

Bengaluru-based Byju’s started its journey in 2008 as a coaching institute for cracking entrance tests for management courses. It then turned to online tutorials for schools. It started specializing in video-based simple lessons to explain complex maths and science concepts. In India, where the competition to get into prestigious engineering, medical and management courses is a kind of religion, and affordable online coaching model was heaven sent. And the company saw tremendous acceptance.

In its runway to changing how students learn, Byju’s snapped up two of the earliest businesses in technology-based education – TutorVista and Edurite. And along the way, it also attracted investments from Aarin Capital and Sequoia Capital worth $30 million in series A and B investments. Since then, it has been able to raise capital for further expansion due to its steady performance.

Anna Domanska
Anna Domanska is an Industry Leaders Magazine author possessing wide-range of knowledge for Business News. She is an avid reader and writer of Business and CEO Magazines and a rigorous follower of Business Leaders.
« Industries Weathering the Corona Storm
Making A Pitch for Investment Under Five Minutes »
Leave a Comment
Close