By 2030, With the Advent of 6G, Smartphones Will Lose Their Sheen

In 2030, 6G will be used to power brain-computer interfaces.

At the World Economic Forum in Davos, Nokia CEO Pekka Lundmark mentioned that he expects the 6G mobile networks to be operational by the end of the decade. What he said next took everyone by surprise. He stated that the world will move away from smartphones and towards smart glasses and other devices.

According to CNBC, he was confident that smartphones will no longer be the primary interface and that the world will turn to other smart devices. “By then, definitely the smartphone as we know it today will not anymore be the most common interface. Many of these things will be built directly into our bodies.” 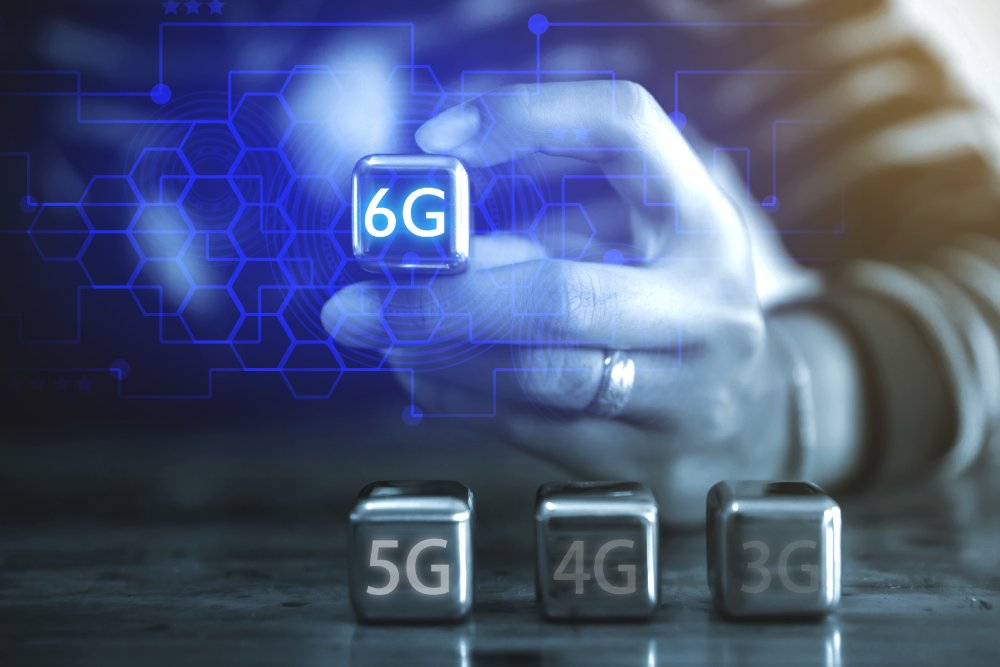 Although the world is currently adjusting to 5G, 6G is expected to be around the corner. Most telecom companies are in a rush to develop 6G networks. In 2021, Chinese electronics maker Huawei Technologies had stated that they expect 6G mobile phones and other devices to hit the market by 2030. Huwaei supposedly invested in researching 6G way back in 2017. Considering their investments and confident stance, it doesn’t seem surprising to expect 6G in 2030.

With the 5G rollout, people have increased their usage of the Internet as it offers better speeds and connectivity. Initially, 5G was supposed to support driverless cars and virtual reality. 6G mobile networks will most likely bring in major improvements in the areas of imaging, presence technology and location awareness.

Although Lundmark did not clarify which companies or what products, Elon Musk’s Neuralink supposedly has plans to implant brain chips into humans. In April 2021, Musk released footage of a male macaque playing “Mind Pong” using chips embedded on either side of his brain. Musk had once promised that Neuralink will “enable someone with paralysis to use a smartphone with their mind faster than someone using thumbs.” He is also optimistic that the company will eventually be able to restore full-body functionality to people with spinal cord injuries.

Researchers have been working on brain-computer interfaces since the 1950s. Today, scientists are keen to explore how this can be translated into developing devices that can be used for regeneration of cells and in the development of prosthetics. Current research is at the brink of changing how man and machine interact.

Paralyzed individuals with neural interfaces have learned to play tunes on a digital keyboard, control exoskeletons, and maneuver robotic limbs, two months ago, researchers published a study wherein subjects with paralysis used a brain-computer interface to communicate their wants and needs by forming sentences one letter at a time.

In April 2022, British-Polish firm Walletmor launched a contactless payment microchip that can be implanted into one’s hand. The chip, which weighs less than a gram, is safe to use and made of naturally sourced materials. The company has sold over 500 of these chips that work on radio-frequency identification (RFID).

Lundmark’s on 6G mobile phones going out of style is not entirely far fetched as tech giants like Meta, Google, and Microsoft are reportedly working on new augmented reality headsets that could replace the smartphone. The metaverse too has an influx of companies willing to invest in the universe of the future. Lundmark believes that by 2030 there will be “digital twin of everything.” He expects the metaverse to grow by leaps and bounds and that telecom companies will rise to the challenge. The metaverse will need to be at least 100 times or even 1,000 times faster than they are today” according to him.