The eyes of the world are on the unfolding Eurozone crisis that seems more catastrophic than the 2008 Great Recession. In a research note titled “Close to the edge”, economists at Credit Suisse warned that the single currency continent could collapse if policymakers are unable to ward off another recession and suppress anti-euro populism. Europe’s third-largest economy, Italy, was stagnant at the end of last year. Meanwhile, Greece has slipped back into recession. The euro’s dominant economic power, Germany, has meanwhile steadied. Almost 13 European nations have debts larger than their economic output. But, economists altogether believe that a different crisis should be on top of their lists: The collapse of the Italian banks and the teetering Italian banking system. 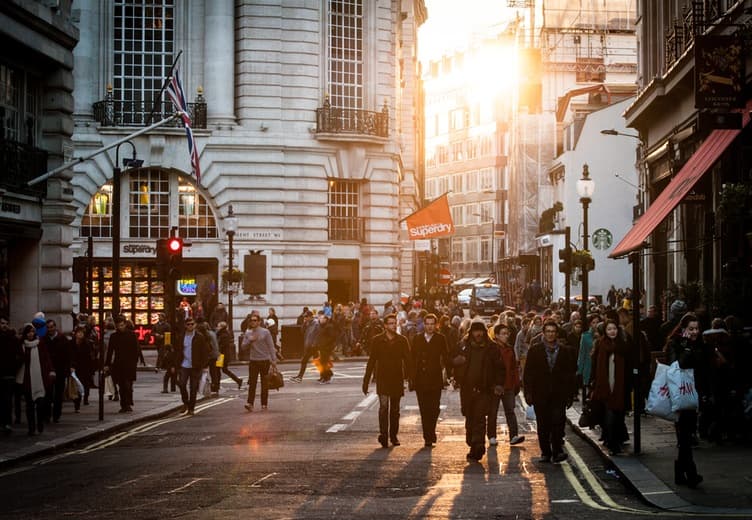 Italy’s banks are saddled by 400 billion euros of bad loans. The total sum of these non-performing loans (NPLs) will not only shape the future of the Italian banking system but that if the European one too. Currently, the combined stock market value of Banca Monte dei Paschi di Siena and UniCredit, the two of biggest Italian banks has tumbled by more than a third of its value to only $13 billion.

Bank of Italy governor Ignazio Visco warned in a statement on Friday that state intervention may be needed to prevent the problems vexing Italy’s weakest banks from spreading to other lenders in the financial markets. The EU Referendum that led to UK vote to leave, has fomented tension in the Italian banking sector, which investors mulling over concerns regarding piles of bad loans and low profitability.

Monte dei Paschi di Siena is the world’s oldest lender founder in 1472. Its shares plunged on July 4th and July 5th after a leak of a request from the European Central Bank for it to lessen 35 percent or 46.9 billion euros of its bad loan pile by 2018. According to analysts at Morgan Stanley, it still needs an extra 2 billion or 6 billion of capital.

The Italian government is discussing the possibility of state intervention with European authorities to shore up the system for Italy’s banks such as Banca Monte dei Paschi di Sienna and Banco Popolare.

So far this year, Italian bank shares have lost more than a third of their value. The Italian government is currently looking at options to recapitalize Monte dei Paschi di Siena, Italy’s third-largest bank by assets, amidst concerns it may fail stress tests (of 51 European lenders) that will be made public on July 29th.

Italy’s prime minister, Matteo Renzie has called for state-aid and loosened banking rules so that private investors and not taxpayers will foot the bill. The biggest problem, however, is that a majority of private investors have put their savings in bank bonds. Protests by savers due to bondholder losses at four small Italian banks led to a nationwide sell off bank debt including one suicide.

The Italian government is desperate to add up to 40 billion euros into the crestfallen banks. The government will have to call for a robust solution that avoids a bail-in, so creditors and bondholders take the losses. A bail-in would lead to an economic crisis before the October referendum on the constitutional reform that Renzi is hell-bent on winning. The ‘creditor losses’ problem has become the focus of negotiations over Monte Paschi between the European Commission and Italy.

Investors are expecting some kind of aid approved by the EU. Meanwhile, the government of Italy is devising a complex rule book for how to deal with failing lenders and reduce uncertainty.

European banks have been in the eye of the market storm since the start of 2015 as their profitability seizes to exist. Shunned by investors, so that the index of shares for 600 European banks is down by 22 percent. Meanwhile, Italy’s bank stock index is down by 35 percent, with its biggest bank, UniCredit having dropped by 40%.

Atlante, a 4.25 billion euros fund had been set up in April with money from insurers, banks, and other financial institutions to recapitalize small banks and securitize bad loans. Out of this, 2.5 billion euros has already been spent on shares in two ailing northern banks already. Italy’s government may further add 3 to 5 billion euros to the fund.

The solution to the collapse of the Italian banking system lied in more asset sales and more write-downs, and further consolidation of small lenders. Clearing up debt from bad loans is going to take time, perhaps a couple of years. Potential buyers are more likely to quote 20 percent below the actual rate. This will worsen the problem, which is why investors are so worried right now.