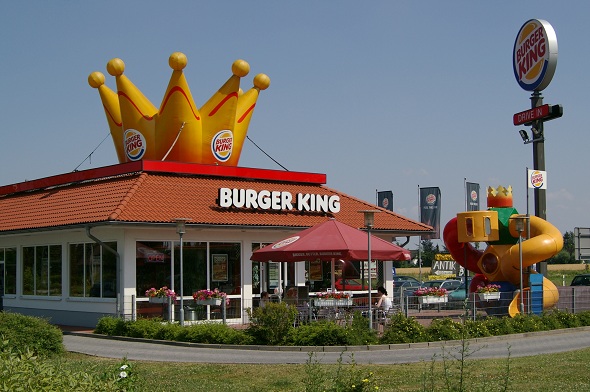 Burger King which pays a corporate tax rate of roughly 27 percent, would be able to cut it down by only a couple of percentage points by moving to Canada

The Wall Street Journal reported on Sunday night, that the two franchisers are in merger talks to create a new holding company under which the both the brands would be operated independently.

“Within this new entity, Tim Hortons and Burger King would operate as standalone brands, while benefiting from shared corporate services, best practices and global scale and reach,” the companies said in a statement.

The proposed agreement could be reached in the next few days, said a source familiar with the matter.

A Deal Structured as Tax Inversion 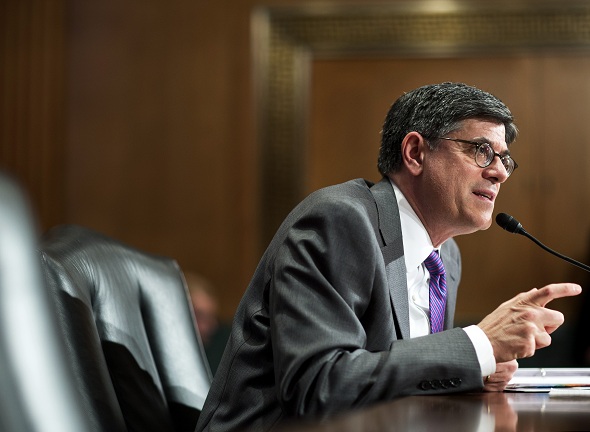 Under the tax-focused deal, the iconic American fast-food brand would be able to save money on foreign earnings and cash stowed abroad by switching its citizenship to Canada. Burger King pays a corporate tax rate of roughly 27 percent, and would be able to cut it down by only a couple of percentage points by moving to Canada. In the industrialized world, the U.S. has the highest marginal corporate tax rate of 35%, while in Canada, under Prime Minister Stephen Harper, the federal corporate tax rate had been lowered to 15% in 2012. However, a majority of deals have involved European companies.

As of lately, inversion deals are ascending, although the practice has been a subject to criticism from Washington as the Obama administration and lawmakers calling it a “herd mentality” by American companies seeking ways by acquiring overseas rivals to lower their corporate tax bills legally. In the past three decades, there have been a total of 51 tax-inversion transactions and at least 21 companies having announced or completed such deals since the start of 2012.

Last week, the Treasury Department Secretary Jack Lew announced that he is considering potential ways to curtail the practice without congressional approval and will soon be made it public by September end. The practice gained momentum when Pfizer, one of the largest corporate entities in America, considered acquisition of AstraZeneca in an effort to cut down its tax rate in Britain.

Recently Walgreen Co. decided against a tax inversion deal in its acquisition of European pharmacy chain Alliance Boots, citing it was “not in the best long-term interest of shareholders to attempt to re-domicile outside the U.S.” 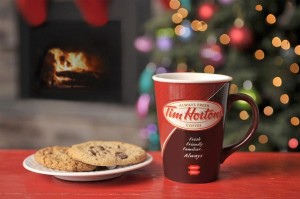 A takeover of Tim Hortons would help the coffee and doughnut chain to leverage on Burger King’s know-how in global development and help boost its international growth.

3G Capital, which bought control of Burger King for $4 billion in 2010, will continue to own the majority of its shares in the combined new entity on pro forma basis, with the other remaining shares held by existing shareholders of Tim Hortons and Burger King.

Miami-based, Burger King was founded in 1954, and has grown to become the world’s second largest hamburger chain with more than 13,000 locations, most of which are run by franchises in nearly 100 countries and territories across the globe, serving more than 11 million people daily.

Oakville, Ontario-based Tim Hortons operates more than 3,500 system wide restaurants in Canada and has over 850 in the U.S and is expanding its product range to boost sales. In 1995 it was acquired by Wendy’s Co. but later spun out in 2006 after it came under pressure from activist investor Nelson Peltz.

A takeover of Tim Hortons would help the coffee and doughnut chain to leverage on Burger King’s know-how in global development and help boost its international growth. It would also help Burger King to surpass its rival, McDonald’s, in spite of being acquired and reworked by private-equity investors multiple times.

“Tim Hortons and Burger King each have strong franchisee networks and iconic brands that are loved by their respective consumers,” stated the companies. “Any transaction will be structured to preserve these relationships and deepen the connections each brand has with its guests, franchisees, employees and communities.”

The New Shepard rocket by Blue Origin successfully conducted the test launch in the Texas testing site, successfully performing take-off and...
20 hours ago