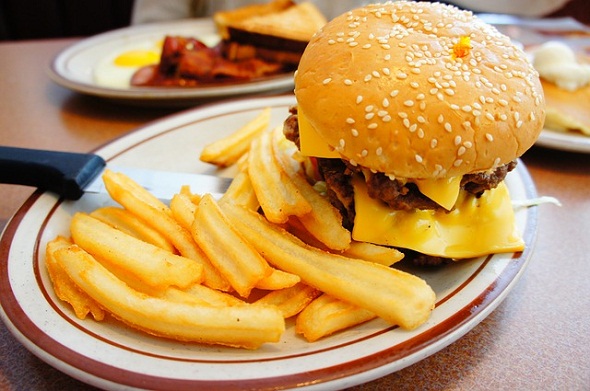 Popular burger chain, Wendy’s restaurant, announced to sell off its 640 restaurants to U.S. and Canadian franchises. The company revealed on Wednesday that it is going to sell its bakery operations located at Ohio, Zanesville by this month, where it bakes buns. The bakery supplies sandwich buns to other franchises, and to the lesser extent, outside parties. This fast-food chain business brought in around USD 61.8 million in sales in the year, 2014.

Previously, Wendy’s had unveiled its plan to reduce the number of company-operated locations. The company reported that, it’ll now sell 380 restaurants in the present year, including 100 restaurants in Canada and 260 restaurants in the U.S. by the end of 2016. With this strategic move, Wendy’s aims to ensure more predictable gains and higher profit margins for its business.

The company’s motto is to ensure hike in their profit and expects more source flexibility, with an increased earnings from USD 400 million to USD 475 million in pretax proceeds to decrease the future capital expenditure requirements.

Mr. Emil Brolick, CEO of Wendy’s restaurant, said in a statement that in future, they will intend to buy and sell restaurants opportunistically to act as a catalyst for growth by strengthening their franchisee base, accelerate image triggering adoption, and opening new restaurants.

According to a source, Wendy’s restaurant announced its first quarter earnings increase to $27.5 million, or seven cents per share, compared to last year’s profit of $ 46.3 million (12 cents per share). It’s per share earnings were 6 cents, excluding their special items.

Meanwhile, the news came as Wendy’s reported its first-quarter financial outcome beats Wall Street’s expectation with a 5 cent per share increase revenue, and decline of per share of approx 10.9 per cent to $466.2 million last year. The reason for such decline in financial results was mainly due to selling off of its restaurants to franchisees.

In 2014, Wendy’s was having a total of 6,515 restaurants worldwide. In 2015, Wendy’s reaffirmed its earnings outlook but expects same-store sales to grow from 2.5 per cent to 3 per cent of profit margins, than its previous year’s growth earning outlook (3 per cent).

The company said its store sales ratio rose income of 3.2 per cent at both company owned store and franchises. In short, Wendy’s business aims to gain more profits by distributing its franchise to different locations in America and Canada, to make its bakery operation’s flow more flexible, and reduce future expenditures.