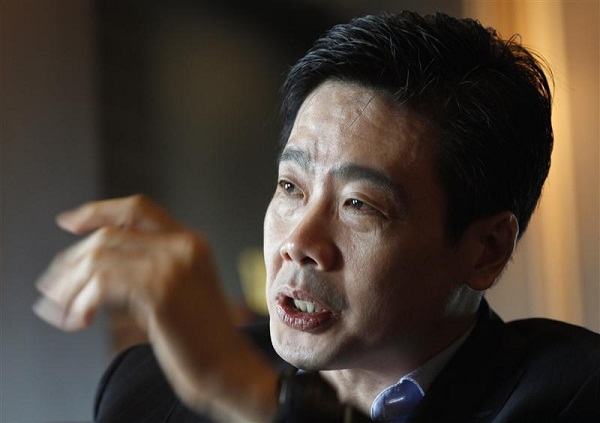 The board of Bumi Plc, one of world’s biggest thermal coal exporters, met in Singapore on the 11th of October to try to resolve internal disputes within the group as well as reverse the drop of the group’s share price. The meeting of the board, however, did not ended with pricking the bubble regarding the uncertain future of the company as analysts had anticipated. Instead, Bakrie family, which co-created the company with British-born financier Nat Rothschild, proposed a “divorce” with Bumi Plc, offering to take back all Indonesian assets they brought in almost two years ago.

The Bumi Plc’s Board meeting

Tensions were even more exaggerated after Bakrie family informed that phones and computers belonging to the family and its group of companies had been hacked. The patriarch of Bakrie family wants to stand for the presidency of Indonesia in 2014.

The Bumi Plc’s board includes Nat Rothschild, Indra Bakrie, one of the Bakrie brothers, and Samin Tan, who is an Indonesian billionaire. Rothschild owns 12 percent of stake in Bumi Plc, while the Bakries and Samin each hold approximately 23.8 percent stake in the group. The Bakries sold half of their stake to Samin Tan for roughly $1 billion in November 2011.

The aforementioned investigation is being led by a London-based law firm and is still in progress. According to sources, allegations of financial irregularities relate to Bumi Resources and they are said to total over $500 million. However two of three investments at the centre of the ongoing investigation have already been written down to zero.

In 2011 Bumi was listed on the London exchange due to a reverse takeover designed by Nat Rothschild who aimed to build an international coal-mining group.

Bumi Plc received a proposal from PT Bakrie & Brothers Tbk to swap shares in affiliate Bumi Resources for its own stock. It is almost a proposition of divorce as powerful Bakrie family want to take back the Indonesian assets they brought in almost two years ago. If it happens, Bumi Plc, the London-traded Indonesian coal venture, will be left without operating assets.

As it was stated by Bumi Plc, the group would consider the share swap and then make a recommendation to its stakeholders. But these propositions are not the only ones to be considered by the group as the Bakerie Group also made another conditional proposal to buy Bumi Plc’s 84.7 percent stake in PT Berau Coal Energy Tbk within the next sixth month.

As it had been expected, the meeting of the Bumi Plc’s board focused on the future of the group.