Google, Apple, and Amazon in the queue to transform transportation.

A small handful of companies are shaping the Future of Transportation.

In 2016, more than three billion dollars were invested in self-driving car startups. Suddenly, it’s not too outlandish to see a future where people won’t own cars anymore. Instead, they will subscribe to transportation networks on-demand that can bring them whatever vehicle they need exactly when they need it. The new automotive industry is going through the same changes as Silicon Valley with rapid innovation and big bets from big players, competing with some antitrust sentiment thrown in for good measure.

Driverless cars are already being tested in several countries around the world. The US Department of Transportation has approved Google’s self-driving car project, and other companies are developing their own autonomous vehicles.

Google, Apple and Amazon want to create self-driving cars. They believe that these vehicles will change how we travel and live our lives. If they succeed, they could become the next monopoly game. So, how can this be happening so fast? Why aren’t consumers making more of a fuss? 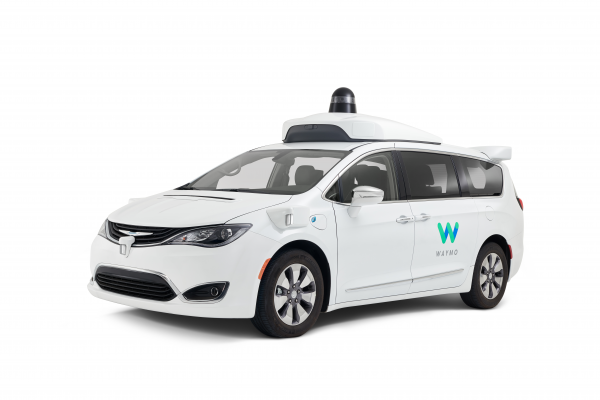 Big Tech’s Next Monopoly Game: Building the Car of the Future

Waymo is Alphabet’s (GOOGL) self-driving car division and has been in the lead for some time. It was formed as a moonshot project within Google X by Larry Page to create a vehicle that can drive without human input. The company started with a fully autonomous car that can drive on any road without human intervention, but they have gradually moved to build a fleet of deployed vehicles testing in real-world conditions.

Tesla (TSLA) is a long-time tech company turned automotive manufacturer and has begun rolling out a new software update that allows Autopilot to utilize regenerative braking effectively. In stop-and-go traffic, where Autopilot is most beneficial, it should increase efficiency and a smoother experience.

Tesla CEO Elon Musk said on Friday that the price of its confusingly titled Full Self-Driving capability would be raised once again. The Full Self-Driving option will cost $12,000 starting Jan. 17 —a $2,000 increase over the existing pricing.

Everyone knows how much of a digital company Amazon (AMZN) is, but few know it is also forging ahead with a self-driving car unit. The project’s goal is to develop autonomous delivery vehicles, and all signs point to Amazon disrupting the delivery, logistics, and retail space once again. A recent Morgan Stanley report projects that self-driving vehicles will be deployed later this year, while Sam Abuelsamid, an analyst at Navigant Research (a market analysis company), depicted the future as follows: “You take a package out of your home when there is an autonomous vehicle waiting for you outside. That vehicle takes you to work. At your work, there is a vehicle waiting for you again. That brings you back home after work. The package is delivered by the time you arrive back home.”

Under Tim Cook’s (Apple CEO) watch, Apple has made the first big moves towards developing autonomous car technology. Apple (AAPL) has aggressively mapped private and public roads in a project dubbed “Project Titan,” but it is yet to be seen if the company will keep its cars to itself or partner with existing manufacturers. The company is engaged in a bitter battle with Waymo over ride-sharing patents.

The Next Monopoly Game

With all of these companies in the self-driving car race, it’s hard to see what a contender might look like. It’s worth mentioning that only a handful of the big tech companies have fully launched an actual product, but Waymo is perhaps the closest with its fleet of Chrysler Pacifica minivans that are completely driverless and available for public rides in Phoenix.

With all of the different players in the self-driving car race, there are many ways this competition could go. One possibility is that big tech companies and traditional automakers will leave room for each other, focusing on different markets and advertising their respective services as complementary. Another possibility is that big tech will target all aspects of the new market themselves, perhaps even trying to compete with incumbent automakers on price as well. However, one certain thing is that there will be winners and losers in this game —most likely many losers. 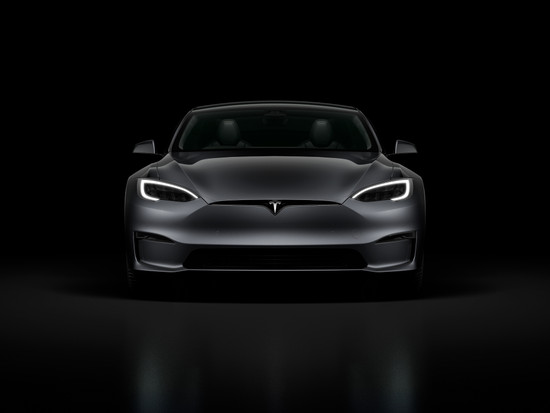 Tesla autonomous vehicles are on their way.

Designing the Car of the Future (Projection)

First, it is important to understand why these large tech companies need to make a new vehicle. They want to design cars that do not require drivers. They want to put everything in the car —including passengers. The problem with this idea is that technology cannot solve all problems.

If there’ll be a perfect car, it would have features like these:

The first step toward building such a car is developing the infrastructure, which means testing the roads. This project involves designing and building test tracks.

This sounds simple, but there are several obstacles. For example, who knows whose property you’re on? Will local laws allow for this? Who will pay for any damage caused to the roadways? How can you measure success when humans are still involved?

How Will Driverless Cars Affect Our Lives?

Driverless cars are becoming more common every day. They promise to improve safety, reduce traffic congestion, and even save lives.

But they also raise questions such as who will pay for road maintenance and insurance? Will they be regulated? And will they replace human drivers completely or supplement them?

The first generation of driverless as we’ve seen require only minimal human interaction, but they may eventually operate without any human intervention over time. This transition would likely start with limited applications at first: passenger service robots, shuttling people between urban locations; personal delivery drones, flying packages directly to your door; ride-sharing services, similar to Lyft or Uber but operating autonomously; and taxi substitutes, like the robot taxis now being tested in China.

Once most vehicle functions have been taken over by computers, many industry experts predict that driverless cars won’t need human drivers. Instead, they will function largely independently, making decisions based on data fed into their onboard intelligence. If there’s no one behind the wheel, how will this impact employment? As traditional transportation jobs disappear, what new kinds of work will fill the void?

In addition to saving money through reduced labor costs, driverless cars could help ease traffic congestion, reduce pollution and increase mobility in areas where roads are crowded. However, some cities aren’t looking forward to losing control of their streets, fearing the potential negative economic impacts and security concerns.

There are a lot of privacy concerns with the introduction of driverless cars.

The problem is that once people get in a car, they have to trust they won’t be tracked or hacked.

Some people might believe that the only way you can prevent the hacking of driverless cars is to ban them altogether, but this also presents a major problem in terms of safety. Experts have raised a major concern that if somebody hacks into a car and takes control from its usual driver, then it could cause an unsafe situation where somebody’s life could be at risk. This sounds like something out of a science fiction movie which raises strong concerns for anyone considering buying one soon or even investing money in research for them.

Another concern is the data that driverless cars collect. All cars collect basic data, like how fast they travel, how far they drive, and what direction they take. However, driverless cars take data to a whole new level. They’ll know where you live, work, and wherever else you travel throughout the day. This information can be pretty sensitive, and it’s a definite cause for concern regarding privacy. For example, if one of your family members suffers from a mental health problem, releasing that data could potentially harm them or make them vulnerable for other people to target them somehow.

Everybody would have a driverless car and be safe to use in an ideal world. However, the reality of the situation is that there are still too many problems to be solved before it becomes widely available to buy.

The bottom line is that self-driving cars are coming soon, and we think they will be one of the biggest trends in transportation over the next decade or two.

While driverless cars are still years away from widespread adoption, they’re already changing our daily lives. These cars might take over some of the driving duties currently performed by humans in the future.

We think Alphabet is likely to be one of the clear winners over the next few years, and we think that even if it takes a smaller share of the market than expected, it will still have a big impact on overall industry trends.