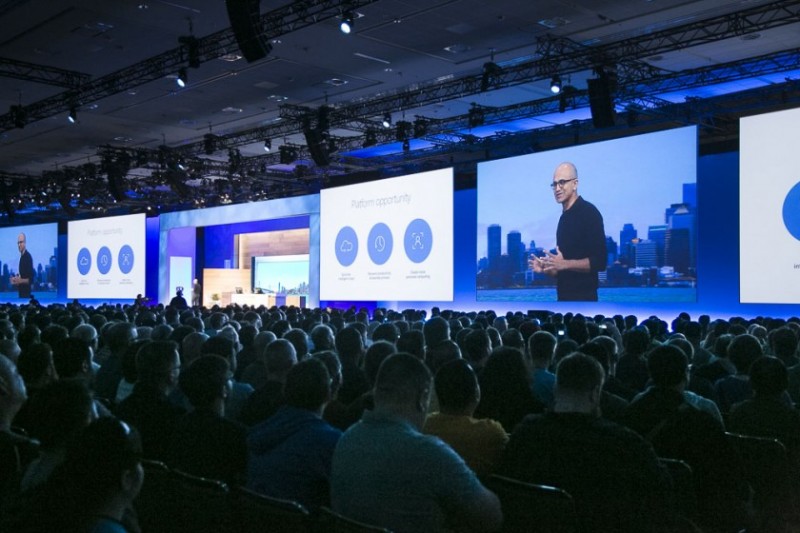 Microsoft’s Build 2016 is finally here. The conference starting on March 30, will offer a glimpse of fresh products arriving in future for Windows users. Also known as one of the biggest developer events, it’s expected to be saturated with power packed keynote, news of latest software, and maybe some hardware as well.

Here’s a look at everything that Microsoft is most likely to have in store for us.

Microsoft is likely to unveil Windows Redstone, next version of Windows 10 during Build 2016, according to numerous reports and insiders. The latest version will arrive with an improved app for maps and Edge Browser. The upcoming version won’t be as much of an overhaul like Windows10, instead, it will focus on enhancing existing features of Windows 10 and building updates. Cortana, Skype, and Microsoft Office are most likely to get major updates.

Updates for Xbox One

Xbox One will soon be compatible to operate on Windows 10 applications. It is a big deal for gamers and developers as the compatibility will establish cross-platform structure, which will make games easier to operate on Xbox and smartphone.

With Oculus already in the hands of consumers and HTC left not far behind to hit the spot, the software giant is likely to provide a major update on its Augmented Reality headset during Build 2016. The availability of developer units worth $3,000 is likely to be announced as well.

Microsoft may announce Universal Apps for its programs during Build 2016 considering its urgency and necessity to step into the modern era of application developing. Universal apps will make it easier for developers to reinforce mobile offerings.

Rumors for Surface Phone have been flying around for ages now. After receiving a lukewarm response for Lumia series 950 and 950 XL that looked more like powerful developer kits rather than consumer-focused flagship devices, Satya Nadella certainly needs to unveil a well-designed smartphone to catch the eyes of the public.

Last year, Build served as a stage to unveil Windows 10 and software remedy for Windows 8.1 bugs. This year, though, Microsoft has been building anticipation by remaining tight-lipped, but these rumors and hints convey we have many excited things coming up to look forward to. Let’s wait and watch, for what Microsoft is really planning to bring out of its kitty and whether it’ll manage to woo the consumers.

A weak job report resulted in a record close on Friday for the US stocks. The US labor department’s monthly non-farm payrolls report revealed employers hired 266,000 new workers
15 hours ago