Microsoft CEO Satya Nadella inaugurated the Build 2016 conference, in San Francisco, where he discussed the extreme evolution of applications into a highly intelligent source. Cortana, Microsoft’s Digital Assistant, somehow managed to grab the highlight of the evening as audience witnessed her booking a hotel suite in Skype along with other tasks.

The software giant wants you to communicate more with computers and have effective conversations. This is the reason why the company is coming up with latest strategies promoting fresh uses for its digital assistant Cortana. These uses include Cortana’s ability to interact with ‘bots’ entirely made up of software, which can have conversations with users in a limited amount and assist with tasks such as arranging a delivery, booking a hotel suite, and ordering a meal. 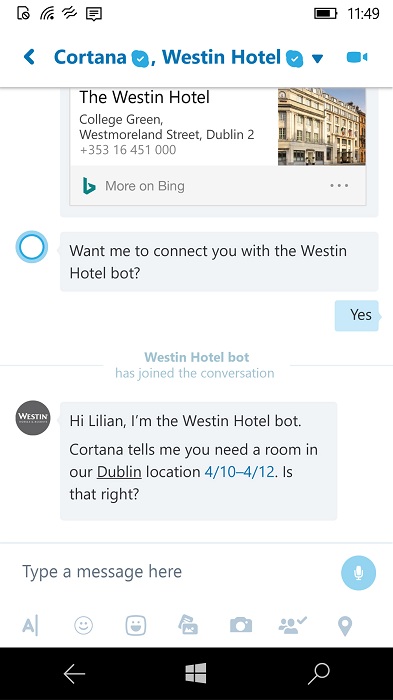 Cortana’s abilities are powered by two significant ingredients on Windows, which are the ‘BOTS’ and ‘CLOUD’ respectively. Her being based on the cloud is nothing sort of a new discovery, but it offers her to expand seamlessly into other services without straining your device.

Perched high on the cloud, she’s looking for links with applications and bots, as well. Microsoft’s digital assistant surfacing the ‘apps’ as a debutante arrives as a courtesy from deep linking, though, her abilities to tap into applications can be limited for a time being. This hesitation may have something to do with the drastic mess created by Tay, Microsoft’s AI Chatbot, who easily tapped into 4chan and 8chan, and well, we all know the rest.

According to Microsoft CEO Satya Nadella, ‘bots’ are a fresh conception for their company; so much that Microsoft preferred to grant the concept its very own platform. Cortana is all set to mark her debut on HoloLens and Xbox, and surprisingly our lock screen as well. In simple terms, Microsoft wants her everywhere.

The digital assistant, Microsoft’s bold answer to Siri of Apple, is arriving in 13 countries, and the company is limiting its rollout in order to concentrate on feedback and making her more intelligent before stretching her reach. The countries hosting Microsoft’s digital assistant are also home to languages, which are widely in use such as Spanish, English, and French. 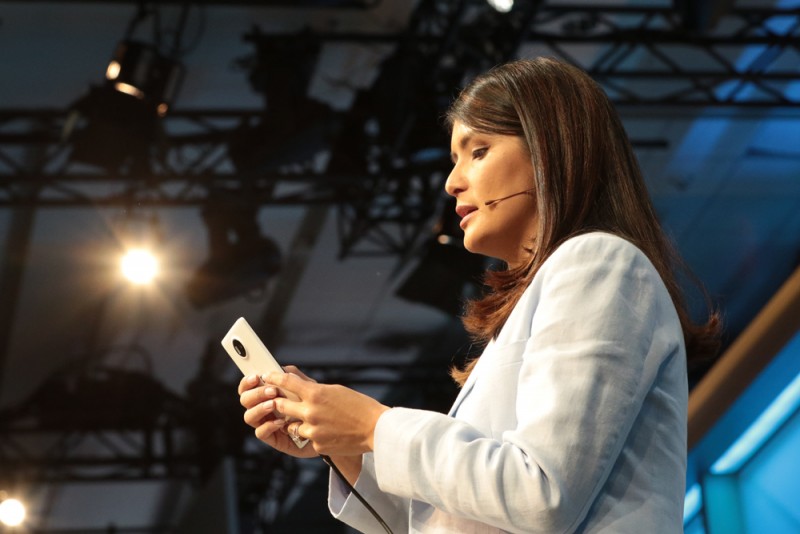 These abilities will be capable of being levered by the likes of businesses and developers so that at the end they can receive end-to-end intelligent solutions. These solutions include fresh apps that are perfectly capable of comprehending things, as well as agents and bots that will communicate with people in intelligent and personalized manner.

Microsoft’s main dilemma is whether its digital assistant can encourage individuals to start using the service on mobile or desktop.

For now, there’s no answer to this question. Cortana is still not aware of everything, so Microsoft will only roll out the service to a wider frame of audience once Cortana is nearly perfect.