French luxury automaker Bugatti unveiled a stunning Chiron-based La Voiture Noire at the Geneva Motor Show that has become the most expensive new car of all time. La Voiture Noire, which means “The Black Car,” was sold right there at the launch to an unnamed buyer for around £9.5m (US$12 million) before tax, making it about £1.5m (US$1.65m) pricier than the record holder Rolls-Royce Sweptail. 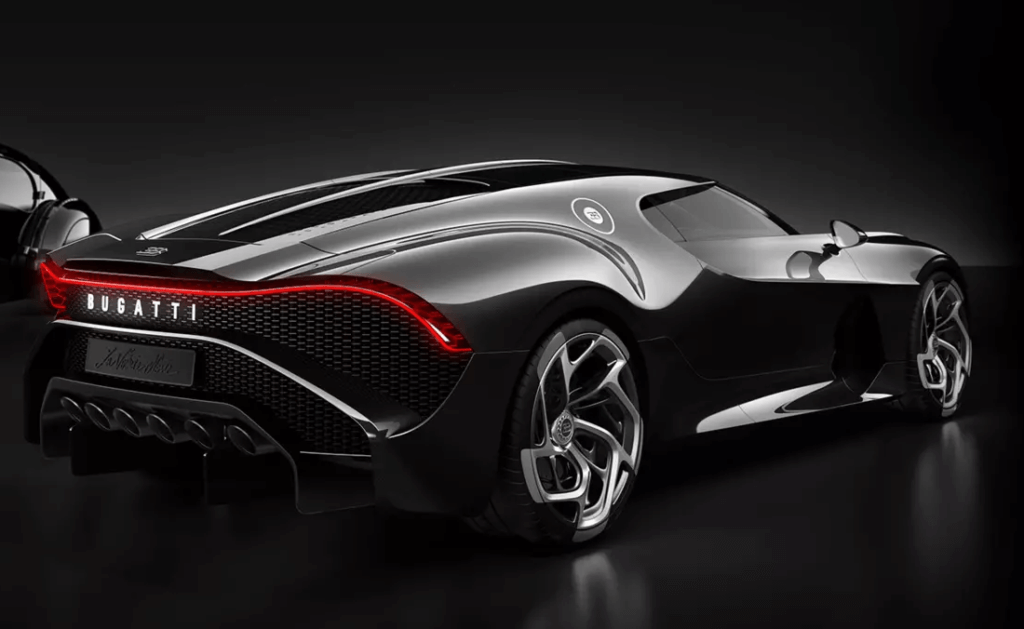 Now at the cutting edge of automobile production, La Voiture Noire is profoundly a modern version of Type 57SC Atlantic designed by Jean Bugatti. “It’s a feast of aesthetics,” said Bugatti President Stephan Winkelmann who described The Black Car as a combination of “extraordinary technology and extreme luxury.”

Just as the name, the one-off La Voiture Noire has an elegant blank finish on its carbon fiber body and a longer wheelbase compared to Chiron. Though Bugatti didn’t reveal if there were changes in the suspension and other components, it’s very likely since the vehicle is not focused on foot-down power delivery but comfortable cruising.

Bugatti may have garnered lots of attention at the Geneva Motor Show dominated by new electric cars, but the automaker would still bury its head facing the priciest vehicle ever. Ferrari 250 GTO established the record in August 2018 as the most expensive car, after been sold for around $48.2 million at the RM Sotheby’s auction.

However, Bugatti Type 57SC Atlantic, which La Voiture Noire pays tribute to, is inarguably one of the world’s most sought after and valuable cars. It was sold for over $40 million the last time it changed hands, roughly 9 years ago. Only four of them were produced between 1936 and 1938, with only two Atlantics still original and three still existing in collections.

Anna Domanska
Anna Domanska is an Industry Leaders Magazine author possessing wide-range of knowledge for Business News. She is an avid reader and writer of Business and CEO Magazines and a rigorous follower of Business Leaders.
« Tesla’s new Supercharger stations can add 75 miles of range in 5 minutes
Electric Trike Joins the Ride-Sharing Micromobility Revolution »
Leave a Comment
Close