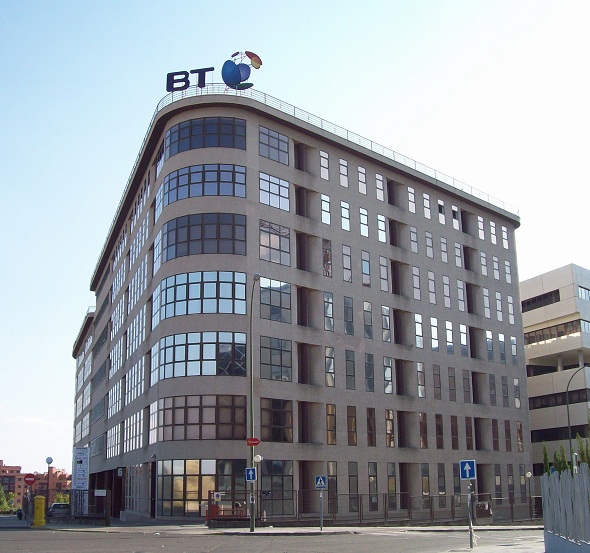 As part of the deal, Deutsche Telecom will hold 12 per cent stake of the new combined business

“BT has agreed definitive terms to acquire EE for £12.5 billion. The combination of EE and BT will provide customers with innovative, seamless services that combine the power of fibre broadband with wi-fi and advanced mobile capabilities,” it said in a statement.

The company said in an announcement that it will target EE customers that don’t already use its broadband services and deliver 4G connectivity to BT customers for the first time.

As part of the deal, Deutsche Telecom will hold 12 per cent stake of the new combined business and will have a seat on the board. Orange will own 4 per cent share and £3.4 billion in cash. That’s after the deal closes, which BT expects will be completed by the end of the year.

Firstly, it must clear the regulatory issues, which include survey from both the UK Competition and Markets Authority and communications regulator Ofcom.

The deal will compel the other major TV, broadband and mobile network in the UK to come together as the segment veers towards only a few giant businesses. Though EE has 24.5 million direct mobile customers, it faces competition from Hutchison Whampoa, owner of rival Three, which is in talks to acquire the number two mobile operator O2.

As the necessary approvals will take time, EE customers will need to wait. BT won’t make any major changes to its services, at least for now or even in the future.

Now with a landline, broadband and emergent TV business, a new mobile offering will truly make BT a quad-play provider. That’s what Sky and TalkTalk are already focusing heavily on, but with the help of O2.

On the whole, quad-play services can mean more competition, which will eventually benefit consumers. But, as it’s likely that the UK mobile industry will come down from four key players to just three, it could prove less incentive for BT/EE, Three/O2 and Vodafone to out price their mobile competitors.