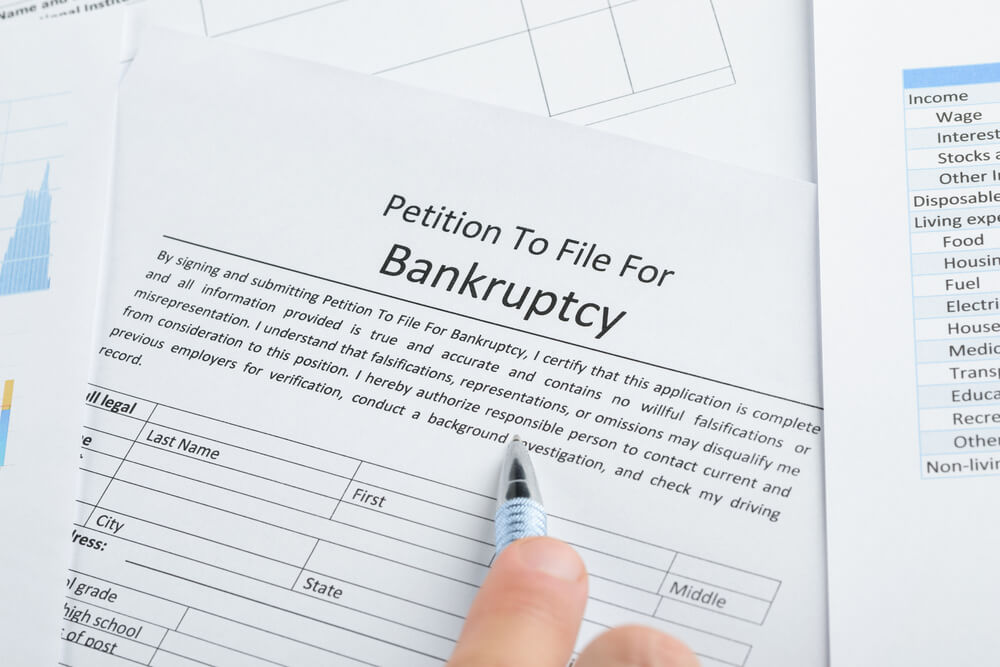 Boy Scouts of America has filed for bankruptcy under Chapter 11 in a court in Denver following a slew of abuse cases being filed against it recently. Following this filing, all civil lawsuits against it have been suspended.

The bankruptcy filing does not include the local chapters of the organization. Local Boy Scout councils and other affiliated non-profits separately hold $3.3 billion in assets, according to the Wall Street Journal. It is believed that the chapter 11 filing will help to protect the assets of its local councils.

BSA, in its statement on Tuesday, said: “Local councils, which provide programming, financial, facility and administrative support to Scouting units in their communities, have not filed for bankruptcy. They are legally separate, distinct and financially independent from the national organization.”

The Boy Scouts have a revenue of more than $285 million as per its most recent tax filings. BSA has significant land holding across the country and its assets added up to $1.4 billion in 2018.

The BSA head has issued a letter of apology to the victims and assured that the bankruptcy would not affect the compensation of the victims. A separate trust will be formed under the capital reorganization to take care of the claims.

“The national organization of the Boy Scouts of America has initiated a voluntary financial restructuring to ensure we can equitably compensate all victims of past abuse in our programs, through a proposed Victim’s Compensation Trust. I encourage you, and all victims to come forward and file claims so you can receive compensation from this Trust. We will provide clear notices about how to do so,” said Roger C Mosby, head of BSA.

“We believe victims, we support them, we pay for counseling by a provider of their choice and we encourage them to come forward. It is the Boy Scouts of America (BSA) policy that all incidents of suspected abuse are reported to law enforcement,” the organization said.

Alleged victims who had pending lawsuits will now need to file claims in bankruptcy court.

BSA is one of the largest scouting organization in the US, with 2.3 million members and 1 million adult volunteers. Court testimonies by previous victims have shown that the organization believed more than 7,800 of its former leaders were involved in sexually abusing 12,000 children over 72 years.

The abuse case filed in Portland won compensation of around $20 million, which started ringing bells for the organization. The relaxing of the statute of limitations laws further lured other victims to come forward.

Enrolments to the BSA are dwindling. At its height, there were 4 million members in the 1970s and 80s. The numbers have almost halved to 2 million members now and over 1 million adult volunteers. Sponsorships for the programs have also been withdrawn.

For many young people becoming a member of BSA and achieving the Eagles scout badge is a rite of passage. The organization has provided education in life survival, self-reliance, skills and values to millions of youth from 1910, when it was established.

But misconduct by figures of authority in a workplace or non-profit organization is a concern. The people responsible should be made aware of the legislation and the common law duty of care.

They should have a safeguarding policy in place, supported by procedures and guidelines, especially about responding, recording and reporting concerns about actual or suspected incidents of abuse. Whistleblowers should be assured of all possible support.

They should have a safeguarding policy in place, supported by procedures and guidelines, especially about responding, recording and reporting concerns about actual or suspected incidents of abuse. Whistleblowers should be assured of all possible support.

Anna Domanska
Anna Domanska is an Industry Leaders Magazine author possessing wide-range of knowledge for Business News. She is an avid reader and writer of Business and CEO Magazines and a rigorous follower of Business Leaders.
« Deep-Sea Mining: Mineral Riches or Poverty Of Extinction
A Faceoff to Face Fail: Coronavirus mask leads to facial recognition errors »
Leave a Comment
Close

A GPS navigation satellite built by Lockheed Martin is set to ride a reused SpaceX booster on a launch from Cape Canaveral, Florida, Thursday. It will be the first time a military
7 hours ago