The Broadcom VMware deal is the second biggest acquisition of 2022.

Broadcom Inc. CEO Hock Tan just made another unusual purchase. He has shelled out approximately $61 million to buy cloud-computing firm VMware Inc. The fact that Broadcom bought VMware also highlights Tan’s optimism that the software boom will endure despite the current economic situation.

The Broadcom VMware deal was first announced by the California-based company on Thursday. 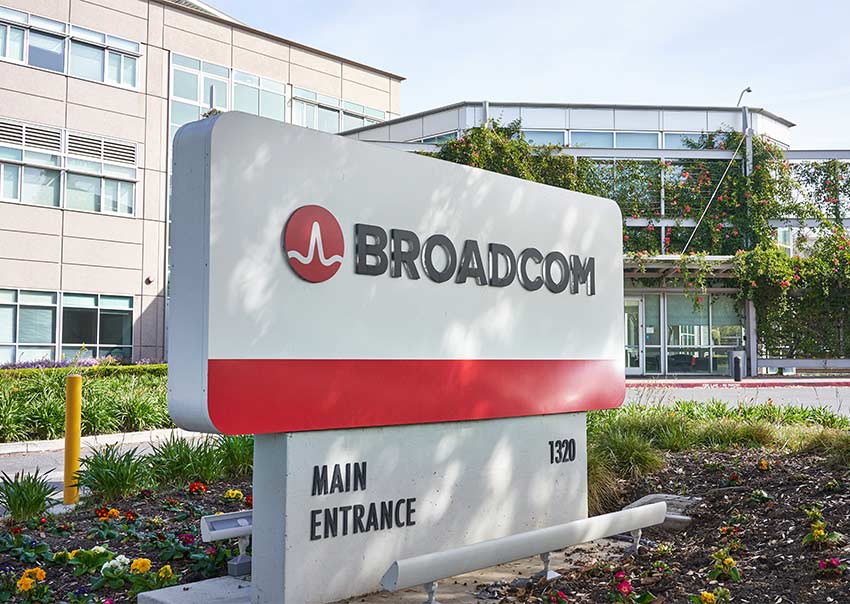 Broadcom has been on the hunt for companies that will help beef up its corporate software market. Buying VMware is one of its most ambitious acquisitions till date, since its failed attempt to acquire Qualcomm for $103 billion in 2018. The deal did not pass muster as US regulators raised several concerns. At the time, Silver Lake was ready to provide Broadcom with $5 billion in funding.

Tan has been instrumental in building Broadcom into a technological powerhouse through small yet crucial acquisitions that are useful for big companies. His modus operandi can be described as one where he acquires companies that manufacture various unglamorous-but-essential components and then cut costs and leverages the pricing to steer it towards profitability.

VMware already has a strong position in the cloud-computing space and is a leader in virtualizing IT infrastructure. Currently, VMware’s market value stands at $40 billion. According to Gartner, VMware held the numero uno position last year in the global virtualization software market, with revenues of nearly $6 billion and a 72% market share.

The Broadcom VMware deal is the second biggest deal in 2022, after Microsoft’s acquisition of Activision-Blizzard at nearly $70 billion.

VMware CEO Raghu Raghuram shared his opinion on the Broadcom VMware deal saying, “Combining our assets and talented team with Broadcom’s existing enterprise software portfolio, all housed under the VMware brand, creates a remarkable enterprise software player.”  Broadcom bought VMware to expand its software division, a move which will eventually account for nearly half of the company’s revenue.

After the deal is finalized, VMware shareholders will elect to receive either $142.50 in cash or 0.252 Broadcom stock for each VMware share. Under the deal, Broadcom will also take on the $8 million debt of VMware. Broadcom bought VMware after receiving approval from the boards of both companies. The deal is expected to be closed by the next fiscal year.

The Rise of Broadcom

The tech industry has had a tumultuous time post-pandemic as shares crashed all around after seeing unusual highs.

The company that eventually became Broadcom was first established in 1961 under the semiconductor products division of Hewlett-Packard. It changed hands over the years before being bought by Michael Dell and private investor Silver Lake. As Broadcom bought VMware, Michael Dell received a 40% stake in the company, while Silver Lake had 10%. Silver Lake is also Dell’s second biggest shareholder, with a stake of 12.8%. Recently, Silver Lake also helped Elon Musk put together his $44 billion acquisition of Twitter.

Tan’s strategy is to find companies with deep links to large corporations’ information-technology setups and then use his new-found position to cut costs and leverage their products. He used this technique to build Broadcom’s position in the chip world. Now, he has his eyes on the software world, and the latest acquisition is part of his grand plan. VMware’s cloud strategy helps global corporations move their data from private data centers to a cloud set up. Broadcom already has a presence in data centers as a result of their chip enterprise. It would be easy to expand their footprint in this niche world with the acquisition of VMware. A seasoned player, VMware has already established partnerships with Amazon Inc., Alphabet Inc., and Microsoft Corp. As of today, Broadcom’s products serve the data center, networking, software, broadband, wireless, and storage markets.