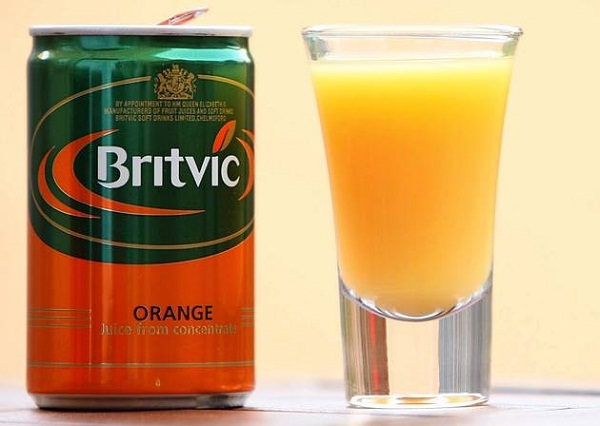 Britvic and AG Barr are in merger talks that would create one of the biggest soft drinks companies in Europe by revenue. The Britvic and AG Barr merger would bring the Robinson squash and Irn-Bru brands over one roof.  Talks regarding a £1.4 billion possible merger have been confirmed by companies. However AG Barr, which is a Tizer and Rubicon producer, informed that merger talks were at an early stage.

On Wednesday Britvic’s official admitted ongoing talks followed an approach by AG Barr, its smaller Scottish rival. The proposed mergers had been recently a subject of rumors and press speculations.

The all-share Britvic and AG Barr merger is expected to be worth as much as £1.4 billion, which is based on the share prices of those two soft drinks companies on Tuesday evening. According to details of the proposed merger, Britvic stockholders would own 63 per cent of the merged group’s equity and AG Barr investors 37 per cent respectively. Jamie Isenwater, an analyst at Deutsche Bank, noted that the merger’s terms made it look like “a pretty raw deal for Britvic shareholders.” As it was stated by him, figures being quoted valued the merged equity at 1.7 times AG Barr’s, while Britvic’s operating profits are 3.5 times AG Barr’s and, not to mention, its revenues five times that of its competitor.

However Britvic’s officials said: “Discussions are at an early stage and, whilst there can be no certainty at this stage that such discussions will conclude successfully, agreement has been reached with respect to certain key aspects of the merger.”

The possible outcome of the Britvic and AG Barr merger

According to analysts, the AG Barr officials and management team would strengthen Britvic from an operational and financial performance perspective. However at the same time analysts are strongly convinced that any mergers and synergies derive from central cost-savings and efficiencies in Britain distribution. AG Barr and Britvic admitted that the merger would be logical and create important synergies as well. The merger will likely let the management of the combined equity concentrate on cost savings. Moreover the combined company would have a greater buying power and a better market access.

There is no certainty of the finalization of the AG Barr and Britvic merger; however the deal has been reached in key aspects. In the morning trade Britvic’s shares rose 14 percent, while AG Barr grew 2.5 percent respectively. The market value of AG Barr is almost £500 million and Britvic’s market capitalization is near to £900 million.