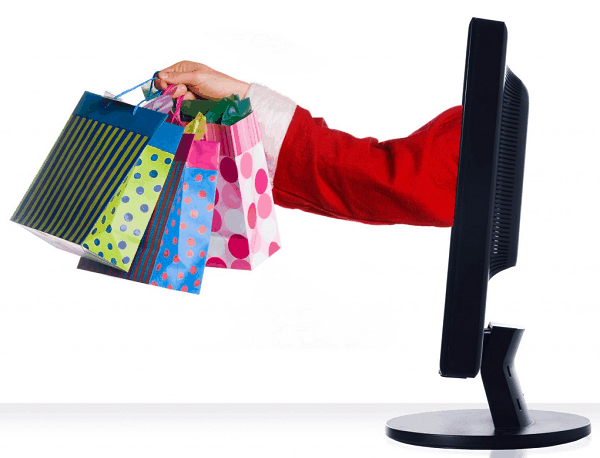 UK customers are said to be the biggest internet shopaholics

While the world is changing, habits of nations are being changed as well. Recent research indicates that Britain not only has become a mobile device-obsessed nation, but also a nation which is highly addicted to online shopping. Britons use their smartphones and tablets to search for TV programs and shopping offers as well. And Britons are top internet shopaholics!

Research conducted by Ofcom, UK independent regulator, shows that online shopping has become increasingly popular in the UK. The analysis, which compared data collected from 17 countries such as the US, the UK, China, Brazil, Sweden, etc. shows that Britons are just crazy about the latest electronics gadgets and they even beat Japanese in mobile internet use!

But what is more interesting is that the findings of Ofcom’s research indicate that Britons are just internet shopaholics! According to data, the average UK customer spent over £1000-a-year on the web in 2011, up approximately 14 percent in 2010. Just behind UK spenders were Australian customers, who spent nearly £842 per person, and Swedish online clients, who spend approximately £747. Data does not lie and we can without a doubt say that online shopping has gained popularity in the UK.

James Thickett, Director of Research and Market Intelligence at Ofcom, underlines that the results of recent data might be illustrated by the fact that UK customers usually look for for best offers through catalogue shopping. Therefore, it is not surprising that Britons are more prone to online shopping.

In addition, the analysis also shows that Britons like to shop on the move. Approximately a fifth of those, who have smartphones, use them to shop online starting with books and ending with clothes. But UK customers also stand out when it comes to downloading data on mobiles and tablets.

Britons also do not disappoint even when it comes to watching TV shows online. Roughly 23 percent of UK internet users watch them every week, compared with about 17 percent of American users.

Certainly, the increasing popularity of social websites, including Facebook , has triggered the growth in use of mobile gadgets such as smartphones and tablets. As much as 40 percent of Britons access their social accounts on the move.

While Christmas is approaching, more analysts are convinced that the UK is likely to see new a record in online shopping. According to analysts’ estimates, the UK will note approximately 375 million hours shopping online in the last month of the year, compared with about 343 million hours a year earlier.

The growing popularity of online shopping is without a doubt confirmation that habits of common Britons are changed as mobile devices and the internet are becoming an important part of lives. Britons take advantage of that and they got the well-deserved title of internet shopaholics! Certainly they will not let down internet retailers this holiday shopping season.