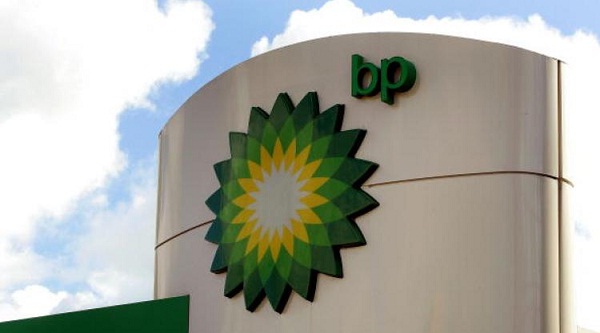 BP Plc posted a 72 percent drop in the Q4 profits

British Petroleum Plc posted a 72 percent slump in the fourth fiscal quarter profits as the company had to pay a heavy fine and restructuring charges regarding the Deepwater Horizon oil spill. Also a fall in the production of oil and gas led to weak fourth quarter profits.

BP to Compensate for Spill Damages

British Petroleum Plc, the second largest European oil company, witnessed a drop in its fourth quarter earnings by nearly 70 percent while production of oil and gas fell. The net income decreased by roughly $6.1 billion to $1.6 billion from $7.7 billion a year earlier.  According to a statement released by BP on the 5th of February, the fourth quarter earnings fell to $3.9 billion in comparison to $4.9 billion quarter profits in the same period a year earlier. The underlying replacement cost profit decreased by 18 percent to $17.5 billion while the output reduced by 7 percent to nearly 2.3 million barrels per day.

Moreover, the sale of assets to pay up for spill liabilities has led to low demand for oil and gas. The tragic Deepwater Horizon oil spill has forced British Petroleum to reserve $4.1 billion in order to settle criminal charges imposed by the US government. The company has already sold assets worth $37 billion to cover the cleanup costs and agreed to 14 commitments of crime. The Gulf of Mexico tragedy which drained around 5 million barrels of oil into the sea, following the death of 11 people, adversely affected the performance of British Petroleum in the stock market. In the light of recent events, British Petroleum has decided to set aside nearly $40 million for cleanup costs, criminal charges and individual settlements. Analysts believe that such a hefty fine could harm the financial status of the company.

Despite the fall in profits and low demand for oil, the fourth quarter earnings of British Petroleum stood ahead of analysts’ expectations. The company was expected to make profits worth $3.3 billion in the fourth quarter. However, accurate predictions were difficult to obtain due to instable nature of the company as profits from the refining business pushed up sales.  Since 2012, British Petroleum has achieved a divestment of nearly $37 billion worth assets with a total net income of $42 billion. The oil giant expects to earn $12 billion from Russian sales and one-fifth share in the Russian oil-based company, Rosneft. In after-hours trading the stock price of British Petroleum grew by 2 percent to 471.50 pence. The company decided to pay a quarterly dividend of 9 cents per share, unchanged from the previous quarter.

British Petroleum, however, did not lose hope and plans to be on the track to resume growth. “We have moved past many milestones in 2012, repositioning BP through divestments and bringing on new projects. This lays a solid foundation for growth into the long term,” highlighted Bob Dudley, Chief Executive Officer at British Petroleum Plc.