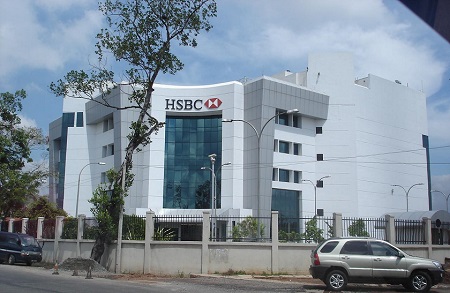 British firms involved in the payment protection mis-selling scandal have now reimbursed more than £23 billion to customers, by most recent information from the Financial Conduct Authority.

The FCA made public the information on Friday, which shows that since the scheme to reimburse mis-sold PPI was launched four years ago, firms in Britain have reimbursed £23.3 billion to customers, with a total of £423.9 million paid back in February, the last period for which information is accessible. This figure is the most noteworthy since January 2015, when £424.5 million was reimbursed. February’s number is the second most noteworthy since the end of 2013.

PPI was misleadingly sold along with credit cards, loans, and mortgages. British banks have been forced to reimburse customers who were compelled to pay back clients who were wrongly induced to take the coverage. A large part of purchasers who had PPI never knew they were paying for it.

Britain’s financial controller said that more than 95% of all reimbursements on PPI have been made by only 23 firms. The UK’s big five banks – HSBC, Lloyds, Barclays, RBS, and Santander – have put aside a joined £32 billion to manage the cases, as indicated by the Guardian.

PPI reimbursements have become to be synonymous with TV advertisements that encourage customers to bring forward claims.

As indicated by a report from a consumer watchdog ‘Which?’ there were 32,739 complaints to the Information Commissioners Office (ICO) about PPI calls in 2015, and is up by 85% from 2014.

Which? said a two-year time limit would “result in banks having little incentive to pay out compensation swiftly and directly to consumers in any future mis-selling scandals”.