Beer Sales See a Downturn in the Pandemic 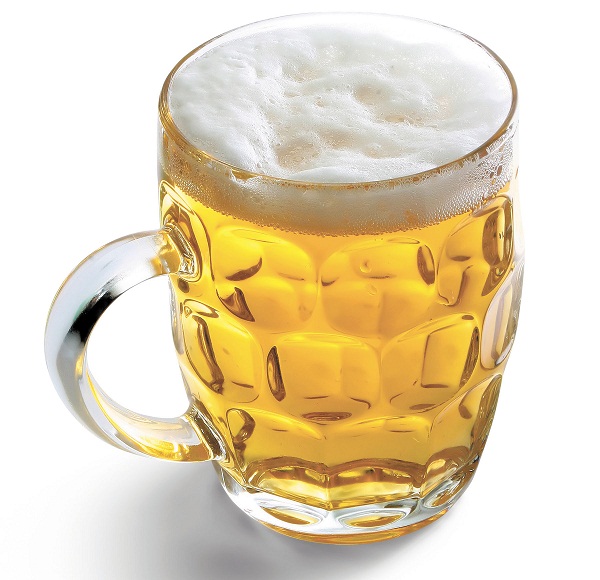 Beer sales dropped in the UK

The British beer industry claims that taxes are to be blamed for approximately 5 percent drop in beer sales in the third quarter. 117 million fewer pints were drunk by Britons in the third quarter ended September 30 compared with the same period last year, despite the Olympic Games as well as Euro 2012 football championship.

Data showed that approximately 117 million fewer pints were drunk in the third quarter compared with the same period in 2011, despite the boost caused by the Olympic Games and Euro 12 football championship. But British beer sales also saw a drop in the second quarter of the year. Then pub sales dropped as much as 5 percent, according to the British Beer & Pub Association. The drop in British beer sales in the second quarter was due to poor weather conditions and the tax hike in the budget.

The British Beer & Pub Association has warned that the decrease in beer sales might have an undesirable effect on jobs and Governments revenues as well. Certainly a 42 percent tax hike since 2008 has had an impact on British beer sales. In addition, a 2 percent tax increase is proposed for the next budget.

The analysis done by Oxford Economics for the British Beer & Pub Association showed that the 5 percent increase in beer duty in the March 2012 budget would not bring any money as the £92 million in extra revenues probably would be balanced by the loss in employment. As many as 5,000 redundancies are said to be caused by recently implemented taxes. Brigid Simmonds, chief executive officer at the British Beer & Pub Association (BBPA), noted: “If the Government wants to encourage growth, back British business and support local communities, then it must end the Beer Duty escalator.”

The government on beer sales

The drop in British beer sales is said to have been caused by the recent controversial taxation policy. According to the British Beer & Pub Association (BBPA), the dip in British beer sales has been affecting not only Government revenues but also jobs. Therefore there is a growing pressure to organize a Parliamentary debate on the impact of beer taxes. Approximately 100,000 people signed the petition demanding the government to take action.

The Treasury has refuted the arguments of the British Beer & Pub Association (BBPA), stating that it values the economic contribution made by the British beer industry. In addition, the Treasury informed that it was working to reduce Britain’s deficit, however it had offered the help to the British beer industry. The aforementioned help includes a range of tax measures such as “reductions in corporation tax, fuel duty cut and extension of the small business rates relief holiday.”