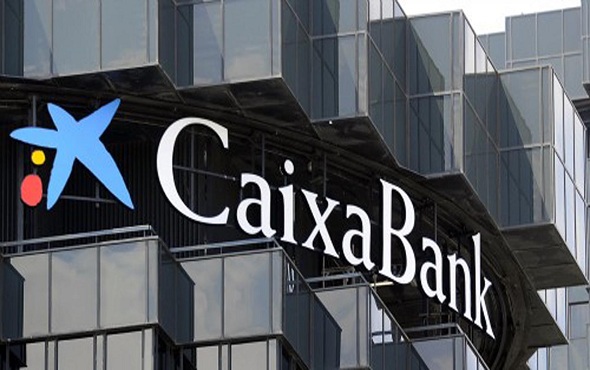 Caixabank, on Sunday evening said in a statement that it would pay around 800 million Euros ($1.05 billion) for Barclay’s retail banking division

Caixabank SA, Spain’s third-largest bank by market capitalization has agreed to buy Barclays PLC’s retail banking division in Spain for 800 million Euros ($1.05 billion) as the British entity retreats from less profitable geographies, the latest in its plans to streamline itself by offering noncore businesses.

Caixabank, on Sunday evening said in a statement that it would pay around 800 million Euros ($1.05 billion) for Barclay’s retail banking division, and is awaiting regulatory approval. The final price on the acquisition varies according to Barclays Spain’s total assets at the end of the year. In a release on Sunday, Barclays made it public that its Spanish unit had “€22.2 billion in assets and €20.5 billion in liabilities as of June 30”. Barclay’s Spanish Unit, incorporates 2,400 employees across 262 branches, 550,000 retail and private banking customers and has a net asset value of 1.7 billion Euros. The net asset value of 1.7 billion Euros clearly indicates that Barclays will make a loss of £500m on the sale of its Spanish Unit. With Caixabank’s presence almost equivalent to omnipresent, it is most likely that some of the new branches acquired will be closed.

While Barclays remained profitable as always in its latest quarter, the British bank is hanging on the edge as it keeps on struggling with a group of expansive fines and regulatory issues, both at home and in the United States. The bank has likewise seen various abnormal state takeoffs in its high-ranking official positions this year.

Barclays additionally said on Sunday that it would record an increase of around 119 million pounds, or $197 million, in the wake of finishing the sale of its retail business in the United Arab Emirates to Abu Dhabi Islamic Bank.

“I am pleased to be announcing further progress on Barclays noncore asset reductions through the transactions announced today,” Antony P. Jenkins, Barclay’s group chief executive, said in a statement on Sunday. “We remain on track to rebalance Barclays as part of our strategy to deliver sustainable returns for our shareholders.”