BAT satisfied with its Q1 sales

British American Tobacco or BAT is confident of meeting its forecast range in its annual revenue as, despite the pandemic, people have not given up on the tobacco habit.

It suffered a hit due to the collapse in duty-free sales at airports, but overall the demand for cigarettes has been steady during the crisis.

The £66bn FTSE 100 company said that adjusted revenue growth for the financial year will be in the 1 to 3 percent range it has forecast. The company was expecting a 3 percent hit in its revenues due to the Covid-19 crisis but now it expects it to be in the range of  2.5 percent. 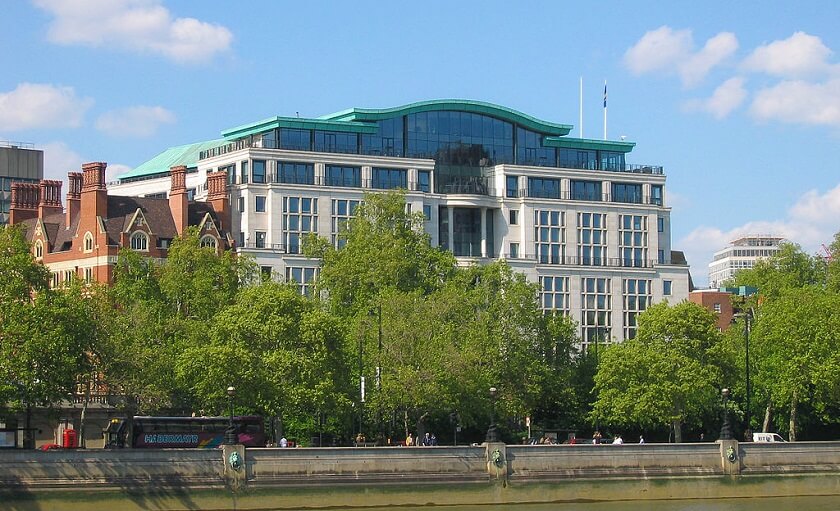 Most developed markets are seeing a decline in cigarette sales due to the greater awareness about its harmful effects. Companies are now scrambling to come up with less harmful alternatives like oral tobacco and vaping devices.

BAT’s is expecting its revenue numbers to be respectable due to the fact that South Africa has lifted its Corona induced ban on cigarette sales after the company went to court about it. The company said further spend on New Categories is expected to increase by about 200 million pounds in the second half, capitalizing on investment opportunities and good momentum in the business.

Cigarette sales in the US generate more than a third of the company’s revenues. The sales are likely to be hit due to the lockdown and the job losses that people have suffered due to the downturn in the economy.

BAT is the world’s second-biggest cigarette maker and its brands include Lucky Strike and Dunhill.

BAT previously said that the US economic stimulus cheques given by the government to shield businesses and people had shielded the drop in sales, as smokers are less likely to switch to cheaper brands.

BAT’s statement about its expected revenue growth kept its numbers steady in the morning trading at the LSE. Owen Bennett, an analyst at Jefferies, described BAT’s cigarettes business as “industry-leading” but said “the issue is [ . . . ] no one seems to care about cigarettes anymore”. He added that “the key thing here is while a boost to sales expectations is positive, it is not being driven by [reduced risk products].” BAT’s withdrawal of a vaping product in Japan has raised some concerns too.

The current rating for BAT is 1.83, according to analysts. That is a strong buy. It has maintained its buy rating in the past three months.

Looking ahead, the company said, “While the environment remains uncertain, due to the continuing challenges of COVID-19, the business is performing strongly…. We are confident about the future for BAT and are committed to our 2025 New Category revenue ambition of £5bn.”

Anna Domanska
Anna Domanska is an Industry Leaders Magazine author possessing wide-range of knowledge for Business News. She is an avid reader and writer of Business and CEO Magazines and a rigorous follower of Business Leaders.
« Green Hydrogen Catapult coalition to halve hydrogen production cost by 2026
Woznaik’s Wozx Crypto Reaches 1400% Value within Days of Listing »
Leave a Comment
Close