Bristol-Myers all set to Buy Amylin for $5.3 Billion 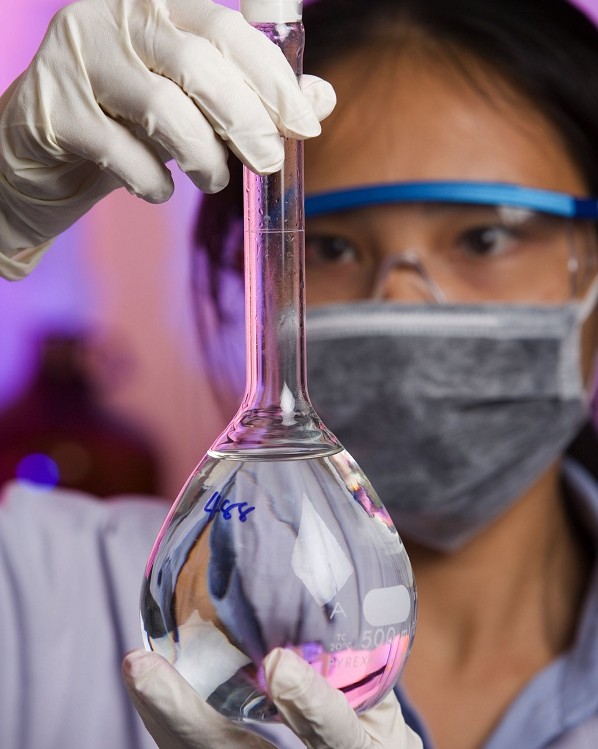 According to the reports released late on Friday, Bristol-Myers Squibb Co (BMY) is planning to buy Amylin Pharmaceuticals Inc (AMLN), a biotechnology company, for nearly about 5.3 billion dollars cash price. This significant step taken by the Bristol-Myers Squibb Co will help in the extension of its portfolio in the treatment of diabetes through the addition of the drugs like Bydureon and Byetta. The Amylin Pharmaceuticals Inc is a diabetes therapy maker who is seeking the replacement of revenue from its best selling blood thinner that is facing a tough generic competition.

According to reports, the transaction of the deal was approved unanimously by the board of directors of both the companies. Bristol-Myers revealed that with a follow on deal with AstraZeneca Plc (AZN), a UK based Pharmaceuticals Company; it has collaborated for the development of the products of Amylin once the deal is finalized. This deal will expand an ongoing partnership between these two pharmaceutical companies in the field of diabetes treatment. AstraZeneca has agreed on paying a cash sum of 3.4 billion dollars for the gaining of these rights. As per the statements made from the company officials, Bristol-Myers is going to pay either $31 per share cash or 10% premium to the closing price of Amylin on Friday. With the inclusion of the contractual payment obligation of Amilyn to Eli Lilly (LLY) and its net debt, the total valuation of the transaction of the deal sums up to about 7 billion dollars.

Collaboration between Bristol-Myers and AstraZeneca

The two famous pharmaceutical companies of AstraZeneca Plc and Bristol-Myers have already collaborated for their treatments on several types of diabetes like the Onglyza. Now they aim at further strengthening their position in this ever growing market worth multiple billions of dollars. There are more than 360 million people all over the world who have diabetes. An overwhelming majority of these people suffer from type 2 diabetes, which is a condition that can be accounted for the rising number of obese people in the different countries.

The chief executive of Bristol-Myers Lamberto Andreotti described in his statement that this deal is a unique way of building on their relationship with AstraZeneca. It demonstrates the innovative and sincere approach of Bristol-Myers to the development of partnerships and their business.

News reports released earlier this year based on the statements of the people well aware of the matter, stated that Amylin Pharmaceuticals Inc had begun approaching the potential buyers after their rejection of a bid made by Bristol-Myers itself. At that time the Bristol-Myers had made a takeover offer of 3.5 billion dollars which accounts to a mere $22 per share to Amilyn. But then Amilyn started facing pressure from Carl Icahn, an activist investor and hence began looking for new buyers. Five major pharmaceutical giants were in the line for the taking over of Amilyn including Sanofi SA, Novartis AG and also AstraZeneca. In the end the deal was finalized with New York based Pharmaceuticals Company Bristol-Myers Squibb Co (BMY) at a new revised rate of 5.3billion dollars.

Jay Raol
« Would the deal with Sinopec be a game changer for Chesapeake?
Apple Inc. agrees to pay $60million to Proview Technology to Settle Dispute »
Leave a Comment
Close