The agreement includes up to $50 million in upfront funding, up to $125 million in near to mid-term potential milestones, and additional clinical, regulatory and commercial payments that take the potential value of the deal beyond $1.2 billion. Exscientia will also receive royalties on net sales of any marketed drug products resulting from the collaboration.

The biotech industry is increasingly using AI to deploy targeted drug molecules to test the efficacy of drugs to tackle illnesses ranging from cancer to heart disease. 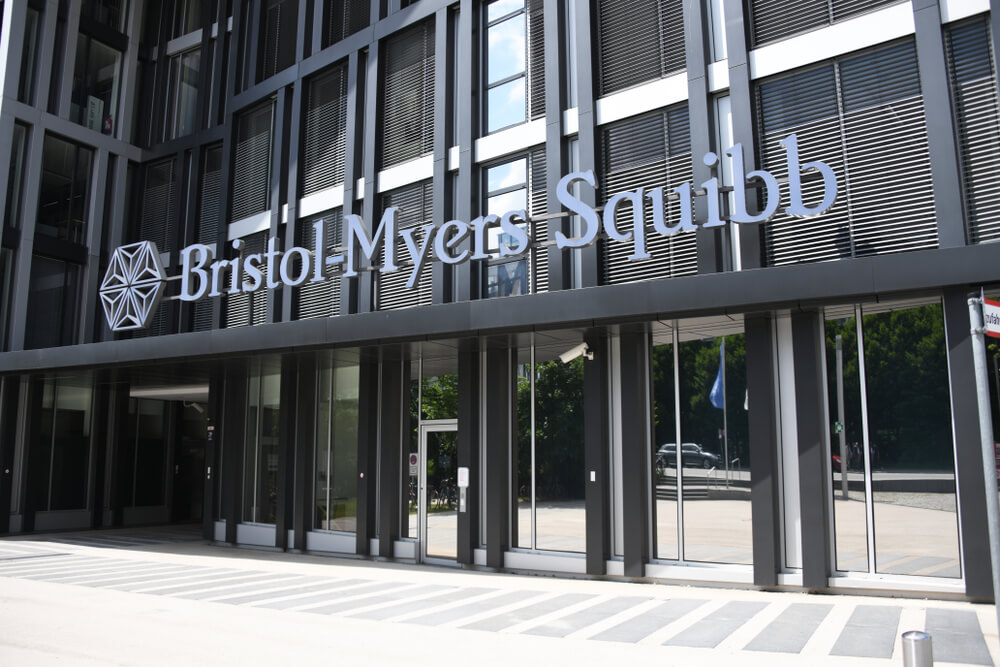 Andrew Hopkins, CEO of Exscientia, commented, “…this expanded collaboration …speaks to the strength and promise of Exscientia’s AI technologies and drug discovery expertise. We’re excited to work with such an experienced collaborator as Bristol Myers Squibb to develop the best possible medicines for patients.”

The process of getting any drug to the market is long and tedious and can take a decade sometimes and the average cost can be in the vicinity of $2,6 billion, according to the Tufts Center for the Study of Drug Development in Boston. “By the end of this decade, we think there’s a strong argument that all small molecule drugs should be being designed using artificial intelligence,” Hopkins said.

Exscientia’s already had an existing collaboration with Celgene prior to Celgene’s acquisition by Bristol Myers Squibb. Exscientia’s AI-design drug discovery platform, will be used to deliver optimized compounds made of complex design faster and more effectively than traditional drug discovery.

Last year, Exscientia became the first company to take a molecule designed by AI into human clinical trials. Its experimental Alzheimer’s treatment entered phase 1 trials last week. However, medical regulators have not yet approved a drug that was designed using AI. “The BMS collaboration is further validation that the technology really is focusing now not just on discovering molecules, but really focusing on delivering new medicines to clinic,” Hopkins said.

Pharma companies are pouring serious money into AI-driven molecular medicines. Investments have gone up by 30 percent in 2020 compared to 2019, according to biotech analysis company Deep Pharma Intelligence.

Exscientia raised $525 million in series D funding from SoftBank’s Vision Fund 2 in April. It stated that the further it develops its clinical trials and finds success, the value of the deal will improve beyond $1.2 billion after four years.

Exscientia has entered into agreements with a number of companies, including French drugmaker Sanofi and German pharma group BayerPharma, multiple emerging biotech companies and the Gates Foundation. Its Alzheimer’s drug was developed with Japanese company Sumitomo Dainippon.

Rupert Vessey, President of Research & Early Development at Bristol Myers Squibb said, “Rapid discovery of molecules that can enter the clinic in a timely manner could positively impact our work in discovering treatments for areas of unmet medical need.”

Christy Gren
Christy Gren is an Industry Specialist Reporter at Industry Leaders Magazine she enjoys writing about Unicorns, Silicon Valley, Startups, Business Leaders and Innovators. Her articles provide an insight about the Power Players in the field of Technology, Auto, Manufacturing, and F&B.
« Germany adopts new law to hasten the end of coal plants
Would investors take a big gulp of the Oatly IPO? »
Leave a Comment
Close