A majority of the CEOs of companies functioning in the UK are planning to move their headquarters abroad. This is in direct relation to the Brexit vote. A survey was conducted by an accounting firm KPMG. According to this survey, around three-quarters of the chief executive officers surveyed are contemplating upon moving their head offices to another country. This change is not only applicable to the headquarters, but also to change the location of some of the significant operations. The June 23 vote is the reason behind the uncertainty of Britain’s future economic and trade relationships with the European Union.

Results attained through the KPMG survey

Causes behind the thought of relocation

Such uncertainties began among the business class of the UK due to 13 percent fall in the value of the pound in comparison to the dollar. This has proved forecast about the economic growth wrong which has affected the business houses. The only solution is that the policy makers should carry out better implementation of business laws. This would enable a proper exchange of finance between the UK and foreign countries. More than half of the executives surveyed believe that the UK’s ability to conduct business might be hindered once it leaves the European Union.

The Bank of England has steady interest rates at the moment. This could suffer a drop if the economic outlook weakens further. There was a five-week low in the value of pound for the first time in the history of the UK. Such factors have jeopardized the faith of the CEOs in the British economy. 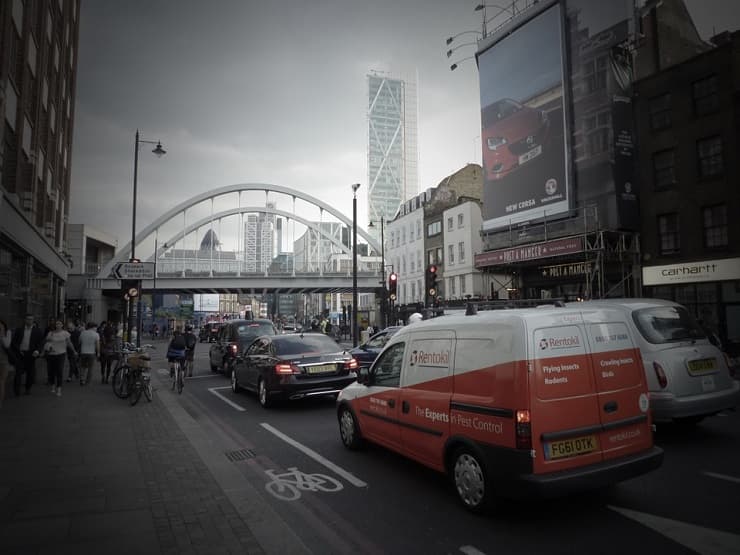 After-effects of the Brexit Vote

Among the companies planning to relocate their headquarters to other countries, some of them are the most prominent contributors to the UK economy. For instance, Vodafone believes that they might think of changing their headquarter location if the economic negotiations aren’t favorable. Low-cost airline EasyJet is seeking an operating certificate in another European Union country to ensure easy access after Brexit. Non-UK banks like JPMorgan Chase & Co. and UBS Group AG are planning to relocate thousands of jobs as their significant operations are in London. This would result in a decrease of job opportunities. As a matter of fact, it will directly affect not only the economy but also the native population.