With only hours to go before the UK’s EU Referendum poll is announced, Britain faces a fateful decision whether or not to leave the European Union. British departure from the EU would not possibly put the United States into recession, but would cause great uncertainty effecting the U.S. monetary policy, trade and corporate profits causing concern in Washington D.C. and boardrooms alike. There is no denying, the US-UK Special Relationship might leave a huge dent on business ties. 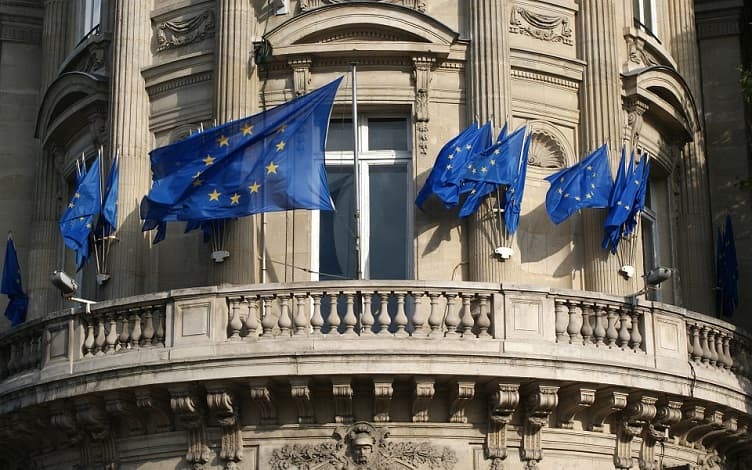 The markets loathe uncertainty and such a decision would likely bring down the British pound and push the U.S. dollar up, keeping Federal Reserve interest rate rises on hold for much longer as the damage is evaluated and divorce terms are settled with the EU.

Britain is the world’s fifth biggest economy, is the seventh largest U.S. trading partner, with around $56 billion in U.S. goods exports to Britain and $58 billion in imports from the UK in 2015. The biggest U.S. exports to Britain are aircraft and aircraft engines, while cars and trucks are the largest U.S. imports from the UK, with two-way pharmaceuticals trade very crucial for both countries.

The so-called Brexit could cost Britain its free trading status with the continent, triggering problems for multinational companies with British operations. It would also be excluded from EU free trade agreements with other countries, such as those with Canada, Mexico and South Korea.

A very crucial trans-Atlantic trade deal, the US-UK Special Relationship that was under negotiation with the United States would also become uncertain. President Barack Obama has already warned that it could take years before Washington is ready to begin talks on a bilateral deal with Britain.

One of the biggest drivers of Britain’s economic growth in recent years has been its foreign direct investment, and the largest source of that investment has been the US UK Special Relationship.

According to the London School of Economics researchers, the investment flows into Britain could decline as much as 22 percent as companies including American companies could possibly move operations to other places or put plans on hold. This could result in a 2,200-British pound ($3,234) decline in real income per household, they said.

The study also concluded that the most hit areas in the UK economy due to the Brexit would be financial services and autos. Britain based financial firms would likely see steep cuts after losing their passport arrangements to operate in EU countries. While the US UK business impact of the EU Referendum Poll could be huge job cuts in UK.

Earlier this month, JPMorgan CEO Jamie Dimon notified warned staff in Bournemouth, where a quarter of the banking giant’s 16,000 UK employees are based, that this would result in job cuts.

Ford Motor Co, which has its facilities all over UK and Europe, told employees that it could face tariffs of up to 2.7 percent on UK engine exports and 10 percent on vehicles, potentially costing several millions of dollars each year.

Other companies that use Britain as an export base are also concerned about a gradual regulatory digression between the UK and EU.

A majority of U.S. companies chose Britain as a base for its more flexible labor market, the rule of law, creative culture, and the English language, but without EU access, the appeal seems sombre.

Christy Gren
Christy Gren is an Industry Specialist Reporter at Industry Leaders Magazine she enjoys writing about Unicorns, Silicon Valley, Startups, Business Leaders and Innovators. Her articles provide an insight about the Power Players in the field of Technology, Auto, Manufacturing, and F&B.
« US Companies Weigh In on the UK’s EU Referendum Vote
Au Revoir EU! Britain Quits EU: How Will It Affect You? »
Leave a Comment
Close