The decision by Britain to leave the EU and the single market has put the UK’s thriving industries and jobs at risk. Brexit, in particular, has caused a tremendous loss of wealth to the British research and innovation sector. Opinion polls before the EU Referendum showed 83 percent of British scientists supporting the “Bremain” camp. A Brexit analysis shows, in short-term the research and innovation industry will have a sweeping material Brexit impact. 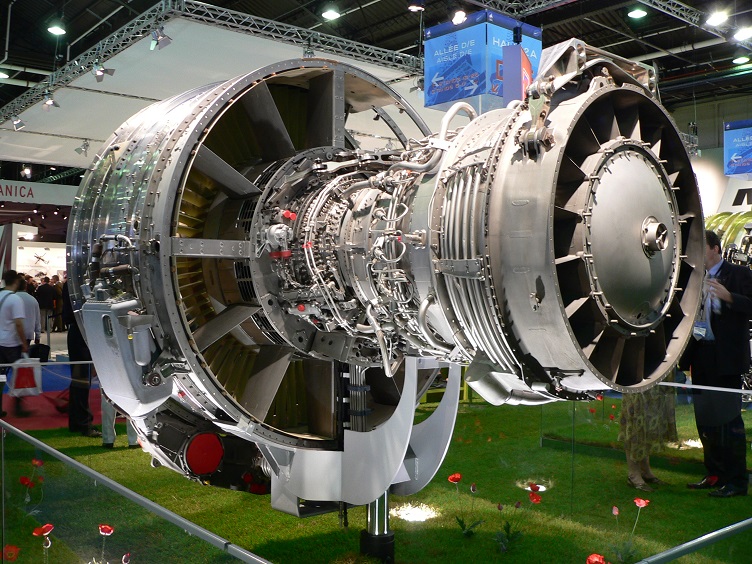 In March, all of 159 Fellows of the Royal Society at the University of Cambridge called Brexit “a disaster for British science.” Brexit is economically and emotionally devastating to young scientists in particular. The younger generation has lost the right to migrate freely within Europe. An April 2016 report by the House of Lords noted that Brexit was opposed by an “overwhelming balance of opinion from the UK science community.”

Here’s why: The European Union funds a majority of science and technology research for its member countries, with 74.8 billion euros budgeted from 2014 to 2020. British taxpayers, on the other hand, prefer keeping their contribution and spending it at home.

The British research and innovation sector, which generates 16 percent of top-impact papers worldwide, will have to brace solid downfall. While Britain paid 5.4 billion euros into the EU research budget between 2007 and 2013, it received 8.8 billion euros back in grants.

British labs, in particular, depend on a quarter of public research funds. A cut in the funding (which could possibly drag on for another decade) will leave a dent on the innovation sector.

The European Union catalyzed collaboration. A majority of EU funds were shared on account of collaboration with other EU countries. After all, collaborative work leads to be higher-impact publications. A special association agreement will have to be signed so British researchers can continue to participate in EU research. In order to ink a deal, Britain will need to open the door to free movement of people from the EU, the very factor Brexitors object the most.

Even if an association agreement is signed, the UK-funded research will be tad expensive. Past figures depict that association countries are expected to pay into the EU research budget and then compete for collaboration-projects. Researchers estimate that the whole affair would be 20 percent more expensive than it is now.

British researchers have a limited choice left. British chancellor George Osborn announced last week that he would have to slash public spending to pay for costs of Brexit. The estimated cost is amounting to $100 billion by 2020. Science is vulnerable to the most cuts.

Innovative British companies, including Rolls-Royce and British Telecom rely on single market access and common regulations with 27-nation bloc to save expenses and access free movement. Research and development teams across British companies have made their views clear. It’s clear from the Brexit analysis that Britain would be making huge near-term losses with long-term negative impact.

It won’t participate in EU’s magnetic containment fusion experiments, the most advanced in the world. The EU’s JET reactor has given British engineers a unique edge in technology. The 3.3-billion-euro Innovative Medicines Initiative won’t be open to Britons. British labs will lose R&D opportunities from the EU pharmaceutical industry.

Anna Domanska
Anna Domanska is an Industry Leaders Magazine author possessing wide-range of knowledge for Business News. She is an avid reader and writer of Business and CEO Magazines and a rigorous follower of Business Leaders.
« Brexit Analysis: Brexit Impact on Industries & Industry Leaders in the UK
Google Branded Android Smartphone Price and Release Date »
Leave a Comment
Close