With the withdrawal from the European Union, the future for more than 5 million British nationals looks bleak. These nationals are people who are either EU-born and living in the United Kingdom, or UK-born nationals living in either of the 28-member nations. Now that it has finally come down to one decision, what are the practical implication? For UK expats, for obvious reasons, Brexit is bad news. Figures from the UN reveal that around 4.5 million Britons living abroad with 1.5 million currently living elsewhere in EU, while there are more than 3.3 million non-British EU citizens, i.e. EU expats in the UK. The Brexit impact, now that Britain has voted leave, is profound. But, to what extent? Industry Leaders narrows down to a Brexit analysis showing how it will affect UK expats living the EU and vice versa. 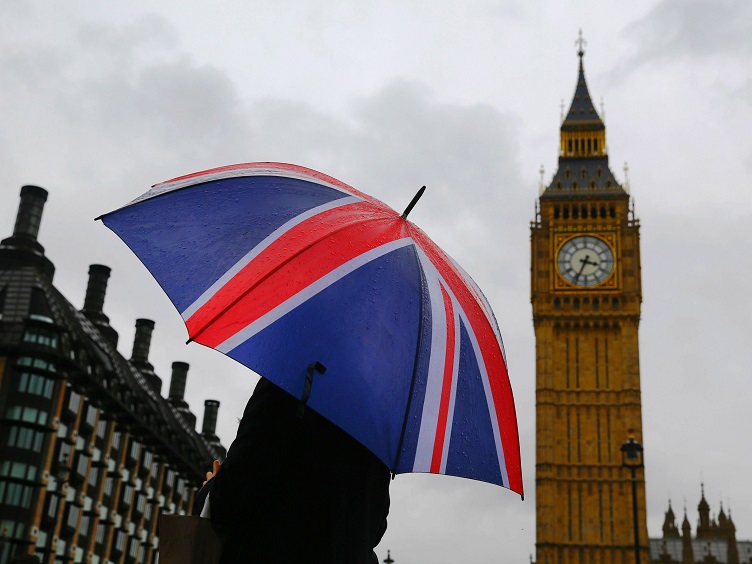 BREXIT ANALYSIS: HOW WILL BREXIT IMPACT BRITISH EXPATS LIVING IN THE EU?

Around 1.2 million Britons are living abroad in Spain, France, Ireland and Germany and elsewhere in the EU. Under the Vienna Convention of 1969, which states that the people’s rights, obligations, and legal situations are protected when a treaty ceases, British nationals won’t become illegal immigrants overnight. Moreover, many are British retirees living off UK pensions.

For Non-British EU citizens, the implications of Brexit are inimical. Poles, for example, makeup of the largest non-British EU group living in the UK at 883,000. Post-Brexit, not much is going to change overnight for expats. Keeping in mind the two-year deadline (Article 50 of the Lisbon Treaty) it is difficult to know what the post-Brexit divorce immigration system is going to be like. The negotiating period after all, could drag on for six years.

Non-British EU citizens living in the UK might get evicted after two years. This, of course, depends on what kind of treaty and deal the UK strikes with the 27-nation European Union.

There are three different scenarios that will take place now that we finally know that Britain is leaving the European Union:

One, the UK will allow access to the EU’s single market. However, this can only happen if it strikes a deal with the 27-nation bloc for free movement of labor. Following, it will be business as usual for Brit expats and EU expats.

The European Union has been influential in many areas in the UK. The following will get directly affected post-Brexit.

1) Equal Pay
2) Better employment rights and minimum paid annual leave (it is at 28 days currently)
3) Anti-discrimination rules in the workplace
4) Better pregnant and paternity leave rights
5) Freedom of movement. This brings us to, phone chargers.
6) There is standardization of phone chargers in the European Union. All radio equipment are supposed to use a micro USB.
7) Ability to work anywhere in the EU and live with ease. If you’re a British citizen, you’re treated exactly as German citizen when you’re in Germany. This all stops post-Brexit.
8) You can retire in any country in Europe and still claim a British pension. (In 2013/2014, the British National Health Service, which pays for British pensioners’ medical costs in the EU, paid over 600 million euros in 2013/2014. The number is even higher for the amount spent on state pensions to British retirees – 1.8 billion euros.)
9)You can receive free healthcare via EHIC scheme whilst traveling in the EU. Since the British National Health Service doesn’t offer free healthcare to EU citizens, EU won’t either post- Brexit.
10) Flight delays or cancellations leads to compensation and accommodation in the EU. What remains post-Brexit is uncertain and much-dreaded.
11) An EU citizen when stranded abroad, can turn up at any EU embassy and don’t have to provide consular services. This may affect British citizens after Brexit.
12) Favorable consumer rights. All EU citizens get a two-year guarantee on all consumer products. Manufacturers sending products to the UK wouldn’t have made the same guarantees.

Leaving the EU, many believe, is a huge mistake. Britons wants to keep their borders open to get access to a single market. For example, Wales is going to be on the brink of an economic collapse anytime soon. Scotland is all up for a second independence referendum to join the EU. A lot of voters voted remain for the same reasoning, especially those from the north of England. Northern cities receive funding primarily from the EU, not the Westminister. Leaving has just brought economic annihilation to those cities. In other words, the EU has remained as a good force in the UK. It is uncharted waters for Britain, but the economic implications are certainly not unpredictable.

The Ikea and Rockefeller foundations are jointly launching a $10 billion fund to promote small-scale renewable power projects in developing nations. Both
12 hours ago

EU antitrust regulators are planning a formal investigation into Google’s digital advertising practices by the end of this year. Google is already facing unprecedented regulatory
20 hours ago