The price of oil has risen to the highest since 2008 due to delays in the probable return of Iranian crude to global markets and as the US and its European allies explore barring imports of Russian oil. The price of Brent crude oil surged over $10 early Monday. Benchmark U.S. crude was up nearly $9 at more than $124 a  barrel.

Meanwhile, the United States is considering legislation to further isolate Russia from the global economy, including barring the import of its oil and energy products. On the New York Mercantile Exchange, U.S. crude had risen $9.08 to $124.74 a barrel by late morning in Tokyo. The all-time high was reached in July 2008, when the price of US crude reached $145.29.

This put the average price of gasoline in the United States above $4 per gallon, a mark already broken. Regular gasoline prices climbed over 41 cents on Sunday, breaking $4 per gallon (3.8 liters) on average for the first time since 2008, according to the AAA motor club. 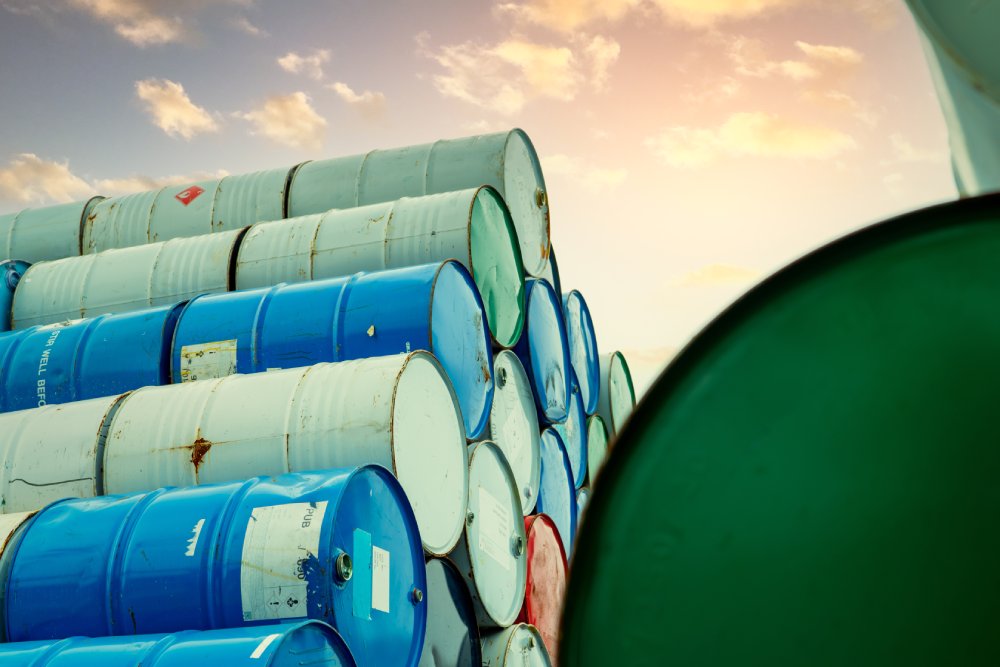 Analysts speculate that the Ukraine-Russia conflict will continue to dominate market attitudes including oil price hikes.

U.S. futures sank on Wall Street, with the benchmark S&P 500 contract down 1.6 percent and the Dow industrials contract down 1.3 percent. European stock futures have also fallen.

Japan, which imports almost all of its energy, will be hit hard by higher fuel prices. In morning trading, Japan’s Nikkei 225 index fell 3.5 percent to 25,091.93.

Analysts speculate that the Ukraine-Russia conflict will continue to dominate market attitudes, and the lack of signs of a resolution thus far may put a ceiling on risk sentiments entering the new week.

Markets around the world have been swinging dramatically recently due to concerns about how high prices for oil, wheat, and other regional commodities will rise as a result of the Ukraine-Russia crisis, exacerbating the world’s already high inflation.

Despite a far higher report on US jobs than experts predicted, Wall Street ended the week with equities tumbling. The S&P 500 index slid 0.8 percent to 4,328.87, its third weekly loss in a row. It is now down just under 10% from its all-time high hit earlier this year.

Christy Gren
Christy Gren is an Industry Specialist Reporter at Industry Leaders Magazine she enjoys writing about Unicorns, Silicon Valley, Startups, Business Leaders and Innovators. Her articles provide an insight about the Power Players in the field of Technology, Auto, Manufacturing, and F&B.
« Electric Vehicles Have a New Competitor in the Sony-Honda Partnership
Tesla Secures Environmental Approval for First Gigafactory in Europe »
Leave a Comment
Close