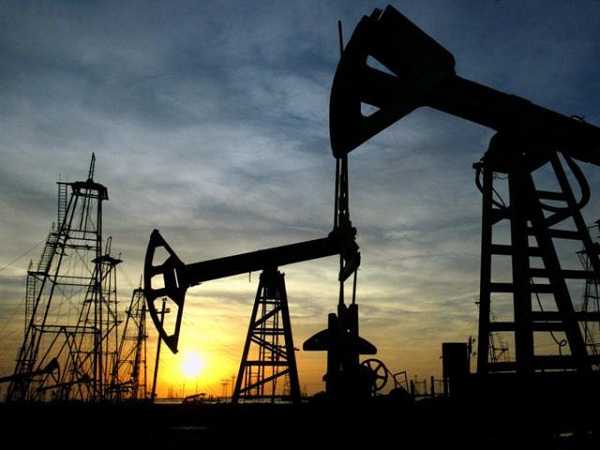 The price of Brent crude oil shot up straight for the seventh session in a row on the 14th of September, crossing the $117 mark on each barrel based on expectations that the demand for oil all over the world will become much more stronger following the start of an aggressive program by the US Federal Reserve to provide the necessary monetary stimulus to the US economy in its present state.

Extent of Increase in Oil Price

The price of Brent crude reached an all time high of $117.72 for each barrel in a period of four months as per earlier trade. By the time it was 0900 GMT, the price had gone up by $1.53 to reach $117.41. The international North Sea benchmark is all set to bring the week to a close, remaining up by over 2 percent. Price of Brent crude in the US increased by $1.46 to $99.77 for every barrel, following the achievement of a four-month high target of $99.64. The week is supposed to end up by 3 percent.

According to market analysts, the US Federal Reserve is coming up with plans to buy securities backed by mortgage every month worth almost $40 billion for an open ended span of time. This is an indication that there could be continuing monetary stimulus to the US economy for an as-yet-undetermined period of time. They maintain that this happens to be one of the major reasons why oil prices have reached their highest target in four months,

The decision of the US Federal Reserve to tie its third program of bond buying directly to the order of the financial system happened to be an exceptional move that indicated a greater increase in its efforts to curb the problem of unemployment in the US along with the smooth flow of monetary stimulus to the US economy.

Fall of the Value of Dollar

The value of the US dollar fell to its lowest in a period of four months when compared to the euro because of the actions of the US Federal Reserve. Losses accounted for in the dollar may be able to provide support to commodities denominated by the dollar like oil by making them available at a cheaper price even to consumers using different currencies.

The boost in price of Brent crude oil occurred also due to the increasing protests against the US over a film which has been deemed as blasphemous to Islam by the demonstrators.

US Embassies in Egypt and Yemen were attacked by protestors on Thursday while warships were sent by the United States in the direction of Libya, where the US ambassador met his end in related violence this week. There were mass demonstrations in Iran, Tunisia, Sudan, Kuwait, Bangladesh and Morocco too.

Research firms hold the opinion that the premium of the Middle East is beginning to be included with the price of oil bit by bit, adding about $5 to the cost. They maintain that many of the dissident parties will make use of the film as a means to spread even more unrest. Due to that reason, the present situation is likely to continue for a while along with the continuation of monetary stimulus to the US economy.

Pressure of increasing stockpiles of US crude has been offset by a weaker dollar, action of the central bank and geopolitical risks.

Christy Gren
Christy Gren is an Industry Specialist Reporter at Industry Leaders Magazine she enjoys writing about Unicorns, Silicon Valley, Startups, Business Leaders and Innovators. Her articles provide an insight about the Power Players in the field of Technology, Auto, Manufacturing, and F&B.
« Nordstrom Inc. to open stores in Canada; its expansion begins
Romney attempts to focus on US economy more than tax returns »
Leave a Comment
Close