Influential Businesswomen in the Cannabis Industry

Women make up about 36 percent of executives in the legal-marijuana industry, compared to around 22 percent of senior managers in other industries. Now, compare this number to the 4.2 percent of CEO positions at S&P 500 companies. Let’s not even mention tech companies where there are disproportionately few female executives and engineers.

“It’s a new opportunity for many women who have been sidelined by men in the corporate world,” said Anna Hopkins, a consultant at a cannabis business in Houston. A young mother for two, Hopkins worked as a business analyst at JPMorgan Chase before creating an opportunity for herself in the cannabis industry. “My career at the bank was stalled,” she said of her financial career, “there was no way I was ever going to be able to become a top dog without sacrificing family.”

In the cannabis industry, business models aren’t set yet. Speaking of trends setting up, the marijuana industry is also free of gender disparity. Traditionally, smoking pot has been portrayed in pop culture as a male pastime. Yet it seems it is men and women who are equally influential in making the marijuana industry a trillion dollar a year business. Since the legalization of marijuana, memberships in organizations such as Women Grow has nearly tripled across 30 chapters in the United States. 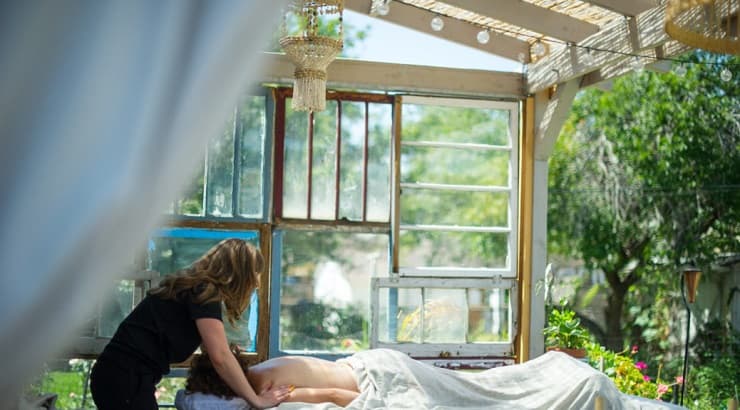 At Women Grow, dozens of women across all ages and backgrounds gather to talk about pot. A lot of this events are outlined on how to launch a marijuana business or how to grow a client list. Over the years, pot legalization has gained support from women and female entrepreneurs for more than advocacy and consumption in the market. A lot of these women comes from male dominated industries where the rules are already established – and piled up against them. Cannabis industry is more than just a clean start for these women.

There are also women entering the cannabis industry because they see tremendous market potential. Take a look at Primal Therapeutics, a marijuana-infused massage-therapy company started by Jordan Person, a former nurse. Over the past few months, the business has grown so fast, no one thought a company like hers would survive past a few months. When her business took off, people came to her looking for guidance on how to start a marijuana business. To this day, Person gets daily phone calls from people around the country asking her how to launch their own marijuana business.

Marijuana legalization has allowed a new set of businesses where men and women govern how and where people spend their leisure time. Keidi Keyes runs Puff, Pass, and Paint, a company that specializes in cannabis-friendly art classes. Over the years, her venture has proved to be popular, especially amongst tourists who smoke organic product grown by L’Eagle. You may also remember Charlo Greene who went viral for quitting her job as a reporter on live television while outing herself as the founder of Alaska Cannabis Club. She is also the founder of NewCannabisTimes.com and Go Greene, a marijuana diversity summit series.

Moxie Meds, is another lucrative business spun out of the marijuana legalization across the United States. It’s a CBD-line of cannabis tinctures, medicines available to heal everything – from period cramps and pain to PTSD. Like Jessica Peters, the president of Moxie Meds, the favorite part of the job is meeting ailing patients who returns as happier and healthier people without chronic pain. Peters believes women have always been at the helm of the healing industry. It is in times like this that women may help bring cannabis medicine to the mainstream. Tahira Rehmatullah is a consultant helping marijuana business owners and early stage entrepreneurs bring their ideas to life. Jamie Lewis, is the owner and founder of Colorado-based marijuana edibles Mountain Medicine. Her products include chocolate fudge, caramel pretzel bites, and cheese nibbles. 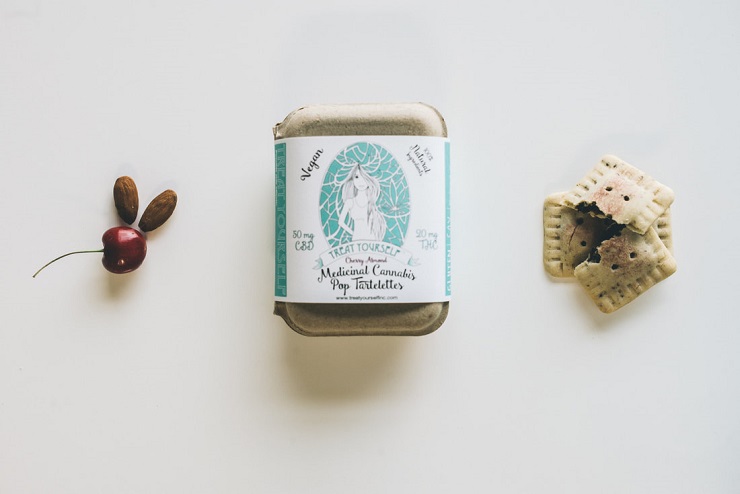 And then there’s Mary Jane, the culture editor of High Times, one of the most iconic cannabis publication founded in 1974. Then there’s Treat Yourself, co-founded by childhood best friends Cindy and Leone. Treat Yourself is a wellness company selling female-friendly marijuana products such as guilt-free snacks and handcrafted topicals.

Who doesn’t remember Jane West, the CEO of cannabis-focused lifestyle brand Jane West. She also co-founded Women Grow, and is one of the most influential voices in the budding industry. For many, she has been the face of a broader social change and turning the tables on a male-dominated corporate culture. West along with co-founder Jazmin Hupp has held networking events across 45 cities in the United States and Canada.

Last on the list is MJ Freeway, a cannabis-software created by Amy Poinsett. For entrepreneurs in the cannabis industry, MJ Freeway is the gold standard for tracking inventory. Poinsett and her partner founded the tech company in 2010 to provide tools for growing legal marijuana business and governments to regulate to the growing industry. When she had started the company there were very few women in the industry. Today, the cannabis industry has become the poster child of gender parity. 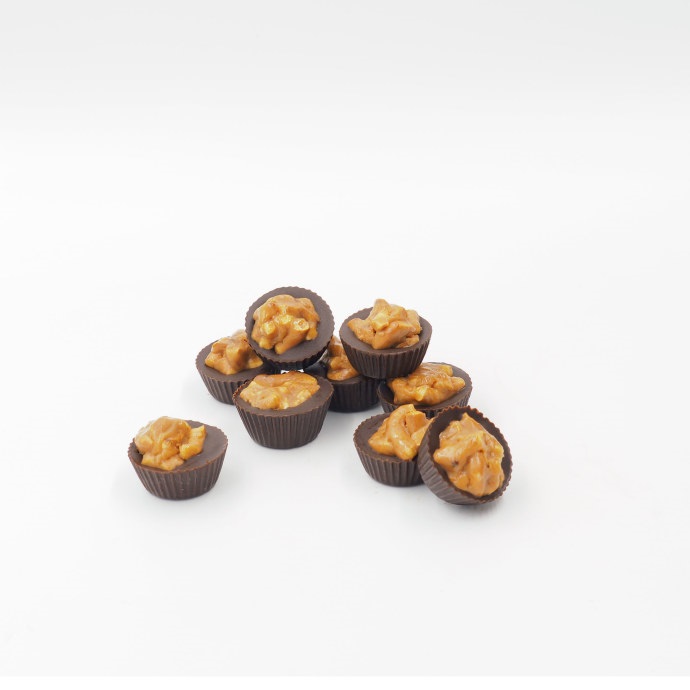 Alessia Colombo works at a cannabis consulting form. “I come from a male dominated industry and it was quite difficult to know where I was going career wise.” In the past when she used to enter a meeting room, she would often be mistaken for an assistant. Today, when she enters a meeting room, she is recognized as a marijuana entrepreneur.

This is a turning point for entrepreneurs, who don’t want to be dictated by the rules in an already-established industry. It’s a thrilling time for the marijuana industry. The camaraderie in the cannabis industry is astounding. It has definitely become a benchmark for better experience for women in the corporate world. Women face less resistance, and if there is at all, it isn’t because they’re women, but because their work is not pulling any punches. It’s the right time for not just women, but also people who are discriminated against to make it happen in the ever-growing industry. Some express concern that as the industry matures and the rules are set, there could be a shift back to male dominated players. This is not the time to mull over what might happen. Let’s celebrate the success of these women who are breaking the glass ceiling and changing the look of the C-Suites.

Anna Domanska
Anna Domanska is an Industry Leaders Magazine author possessing wide-range of knowledge for Business News. She is an avid reader and writer of Business and CEO Magazines and a rigorous follower of Business Leaders.
« 2017 Toyota Prius Prime is a surprisingly impressive plug-in hybrid
2018 Honda Accord is the New-age Sedan »
Leave a Comment
Close