Oil giant BP announced plans in June to lay off almost 15% of the 70,000-strong workforce to cut costs and "reinvent" business.

BP is looking forward to making around 7,500 mandatory redundancies after approximately 2,500 staff applied for voluntary severance. The company earlier revealed plans in June 2020 to lay off almost 15% of its total 70,000-strong workforce as a part of Chief Executive Bernard Looney’s plan to cut costs and “reinvent” the business.

Most of the layoffs will occur at the office-based staff in BP’s core oil and gas exploration and production division. Several workforces, including engineers, geologists, and scientists, are set to leave the company. This will, however, not impact frontline production facilities. “We are making progress towards fully defining ourselves as a news organization. We expect the entire process to complete soon and for all the staff to know their positions in the coming months,” a BP spokesperson stated.

The oil industry at present is facing one of its biggest-ever crises, with a low in the demand and oil prices due to the COVID-19 pandemic situation and the pressure from activists and investors across the world to tackle global climate change. In an internal memo, the company stated that out of 23,600 people who are eligible for voluntary redundancy, some 2,500 had applied, with about 500 people in senior positions. “This means around a quarter of the total headcount reduction that Bernard outlined in June will be a voluntary one,” the memo stated. 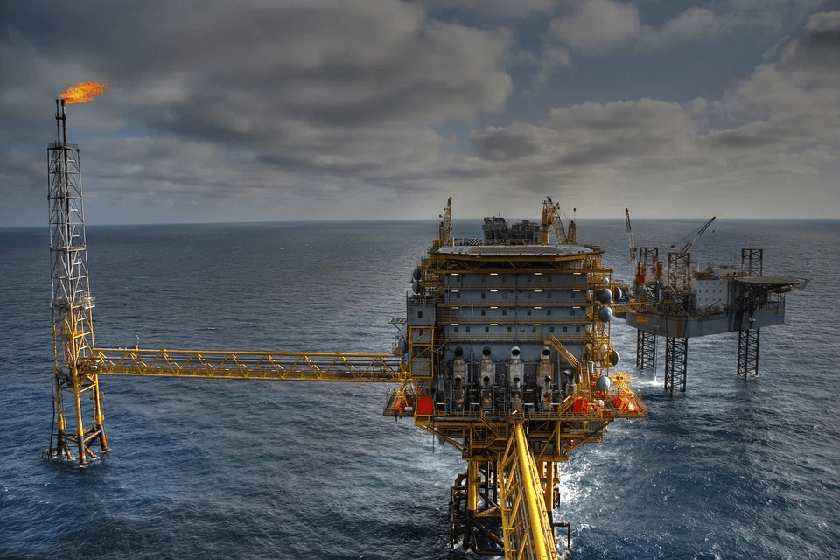 %. The company stated that voluntary redundancies were offered to staff in offices across 21 countries.

“We know that for a particular count of people, because of varied reasons, they feel that right now is the perfect time for them to leave BP company. However, for many others, it will still be a difficult decision,” the memo read. CEO Looney promised to reduce oil and gas output by 40% towards the end of this decade. This is a radical pledge on his part for an energy company, as he seeks to expand renewables production and recline more into offshore wind and solar power. Though many investors praise the decision, they also questioned the switch-to-renewable plan’s financial viability as these sources generate much lower returns.

At the present market, BP’s shares are at their lowest since 1995 when it was a small company, and the dividend yield stood at a staggering 13%. The company stated that voluntary redundancies were offered to staff in offices across 21 countries. The most prominent BP offices are located in London and Aberdeen in Britain, Houston in the United States, Baku in Azerbaijan, Luanda in Angola, and Oman and Trinidad and Tobago.

Forced redundancies in BP will now be based on the internal scores and rankings of the employees. “Losers will get a package and will walkout by the end of 2020; staff choice is brutal,” a BP source stated. Another BP source noted that the biggest challenge would be for the long time employees who will be trying to fill in new roles that would need skills and knowledge of the renewables business.

“If you are an expert oil reservoir engineer, there are high chances of being retrained as a solar panel engineer,” the BP source stated. Gordon Birrell, BP’s head of oil and gas production operations and refining, earlier noted that a majority of the job cuts would come from his division. “The transformation of production and operations is significant; around 10,000 people will leave BP, and we’re in the midst of the process. A significant portion of the total number are from the production and operations department,” Birrell said.