Standard Life says NO to executive bonus packages in BP 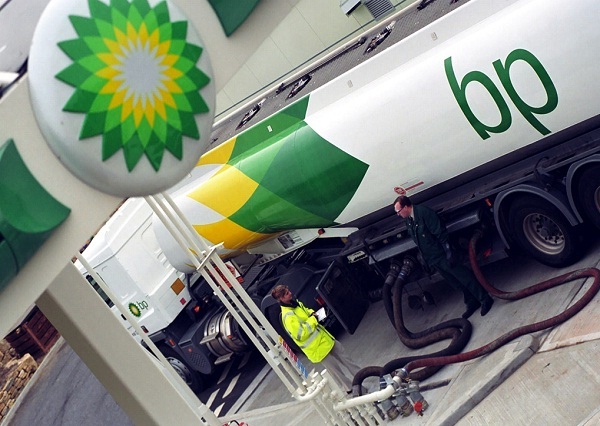 New tax breaks have brought a wave of investment as BP Plc decided to add two new drill rigs to the North Slope. The project, which is to be wrapped up by 2016, is an essential element of a $1 billion investment plan the British oil giant wants to introduce over the next five years.

BP to heavily invest in Alaska

No wonder that after the state of Alaska had introduced a $750 million annual tax breaks for the oil industry, BP Plc decided to heavily plow in the North Slope which would see a flow of 1 billion over the next few years. Furthermore, as part of its heavy investment plan, BP Plc will add two drill rigs to the area by 2016. The two new drill rigs will create as many as 200 positions and this will be also a boost for the state of Alaska.

After completion of the investment plan, BP Plc will have nine of drill rigs in the area. According to detailed plans, the company will finish the construction of  the first facility in 2015. As for the second one, the oil giant wants to end the development in 2016. Interestingly, BP Plc did not disclose how many new wells it planned to drill.

Furthermore, BP Plc is also very much interested in plowing in Prudhoe as it has already got green light from the other working interest owners of Prudhoe Bay Unit, including inter alia Mobil Corp.  However, it was underlined by the company that the evaluation stage would take around three years. Thus BP Plc might withdraw from its plans as economic condition might change drastically.

Without a doubt, new tax breaks, which were introduced by Governor Sean Parnell, have enticed new investments in the state of Alaska. It is clear that tax cuts were designed to bring investments in the oil industry. The fact is that the state of Alaska has witnessed alarming winds in the sector since the late 1980s. As Alaska depends profoundly on oil revenues, the tax cuts have been welcomed by many environments believing that they will bolster the sector in the state.

Indeed, tax breaks were introduced not so long ago and they have already enticed investments as not only BP Plc announced its new expansion plans, but also ConocoPhillips Co. informed that it would build one new rig in its Kuparuk field.

The oil segment had been urging the state authorities to introduce tax changes to entice investments so that infrastructure would be modernized and advanced ways of oil recovery would be implemented as well.  And it seems that tax breaks have been a good move as oil companies are indeed to invest heavily in the Prudhoe Bay Oil Field which still is the US largest oil field.

However, there are many critics of the tax cuts, including Alaska Democrats who underline that the changes would act to the detriment of the state and its budget. Also inhabitants have not welcomed tax breaks, but their actions led to a decision of a referendum which will decide whether to keep or abrogate the implemented tax changes.

Anna Domanska
Anna Domanska is an Industry Leaders Magazine author possessing wide-range of knowledge for Business News. She is an avid reader and writer of Business and CEO Magazines and a rigorous follower of Business Leaders.
« NHTSA proposes New guidelines for New age self-driving cars
UK should make the best of its colossal shale gas reserves »
Leave a Comment
Close

Tesla’s total revenue grew 57% YoY at $13.76 billion, as it delivered more cars and witnessed a steady growth in other parts of the business.
22 hours ago