BP Settlement Allocated by Congress for Restoration of Gulf

Transocean settles to pay $1.4B for Gulf oil spill 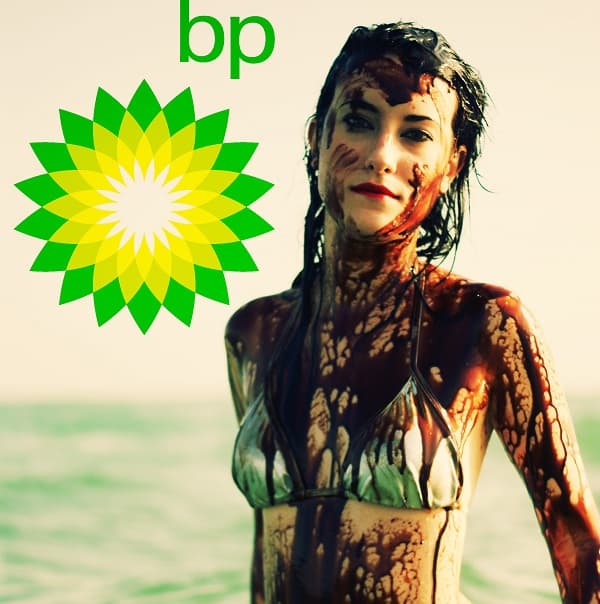 The BP oil spill that occurred along the Gulf of Mexico in 2010 led to a number of official claims which were due to be settled but could not be resolved because of some complications. However, this obstacle was overcome on Friday when the Congress of the United States authorized a plan to disburse the billions of dollars the government is expected to accumulate.

The BP oil spill, which occurred in April of 2010 due to a blast at the Deepwater Horizon drilling platform, was one of the biggest oil spills in the history of the U.S. According to some analysts, £38.2 billion or $60 billion may be the cost the British oil company has to pay has as fines for the spill, which is also responsible for killing 11 workers.

Overview of the Act

American President, Barack Obama, is predicted to authorize his signature on the plan, which will direct almost 80 percent of the penalties connected to the oil spill because of the Clean Water Act to a brand new trust account for restoration attempts in five different states situated along the length of the Gulf Coast. The money garnered as fines due to the spill will be new currency for the government of the U.S. but will be under complex set of budget laws; the money cannot be spent by Congress without the offset of budget modifications elsewhere.

Officials who are knowledgeable about the expense plan believe that its sanction is likely to promote a settlement between the defendants of Transocean Ltd. and BP Plc and the United States Justice Department. They add that this settlement will mostly be owing to how the Congress deals with budget issues instead of any legal causes.

Approval of the Act

The act was passed, through a bipartisan effort, as part of a huge transportation bill, which gained votes of 373-52 and 74-19 in the House of Representatives and in the Senate, respectively. Usually, a large bill such as this takes up to 7 years to be passed but due to the combined efforts of a broad union of stakeholders, it only took two years. Lawmakers were required to find counterbalancing modifications over 10 years amounting to $1.6 billion in order to approve of the plan. In comparison, the oil spill has racked up an estimated $21 billion in civil charges alone. It is very hard to search for counterbalancing budget modifications for such a huge amount of money.

Results of the Act

The enactment of this landmark plan indicates almost $5 billion for the state of Louisiana, though it is dependent on the amount of money BP needs to pay as fines. The bill is also going to lead to Medicaid cuts in the state. The 2010 oil spill hit Louisiana the worst and damaged most of the coastline. Almost $20 billion is expected to be divided among the different states along the Gulf Coast for the financial restoration and preservation of the ecosystem. The bill has also been praised by environmental organizations who regard it as the largest conservation backing victory ever presented by the Congress.