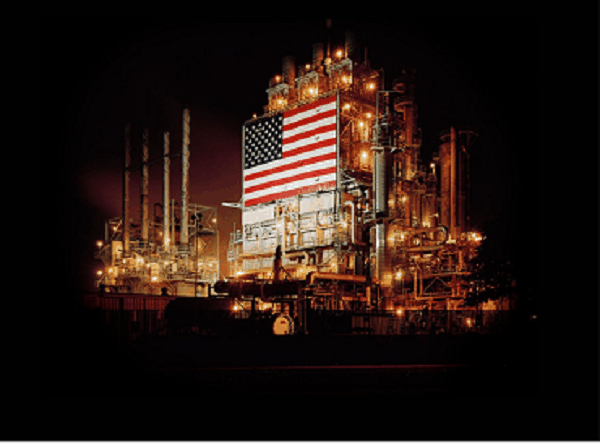 BP Plc. informed that it had agreed to sell its Carson refinery based in southern California to Tesoro Corp. for $2.5 billion. The sale of Carson is a part of a BP’s $38 billion asset-disposal plan to repay costs of Deepwater Horizon disaster. Tesoro confirmed that it would pay $2.5 billion for refinery in Carson and other assets such as the Arco brand.

Tesoro a leader in California

Tesoro, the San Antonio-based company, will control 27 percent of California’s refining capacity after the deal is finalized. The largest independent refiner on the West Cost, Tesoro, is aware of complexity and challenges of running the business in California according to Greg Goff, the chief executive officer at Tesoro. He noted: “We are well positioned to generate significant operational efficiencies, increase our ability to satisfy market demand and reduce stationary source air emissions.”

Basically the acquisition of Carson refinery and other assets will boost the San Antonio-based company’s presence in the region. Up to date Tesoro has signed contracts with more than 1,200 stations nationwide to sell its gas under brands such as Shell, USA Gasoline and Tesoro.

However the purchase of Carson refinery has to be approved by Federal Trade Commission and the California attorney general. The critique of a possible Tesoro’s domination arose as soon as the Tesoro-BP announcement was made public. Consumer advocates are convinced that the approval of the deal will mean limited competition as well as higher prices. According to Charles Langley, the acquisition of Carson should not obtain regulatory approvals.

If the purchase is approved, Tesoro’s refineries in California will have a capacity of 528,000 barrels per day. The figure would mean that approximately 27 percent of the gas production in a state of California is generated by Tesoro. Moreover the purchase would mean that the company would pass Chevron, which generates 503,000 barrels a day and has a 26 percent share in the market. In that case more than 50 percent of gasoline production in California would be controlled by Chevron and Tesoro.

The sale of Carson refinery and other assets is not the first one in the last few weeks. A few days ago BP’s officials informed that the company had agreed to sell two natural-gas processing plants and pipelines in Texas to Eagle Rock Energy Partners L.P. for $227 million in cash.

In the last decade BP sold 10 refineries aside from Carson. Most of them were sold because of a company’s attempt to transform its refining business into one which would use Canadian oil-sands crude and shale oil from the northern states of the U.S.

But it is not the end of BP’s sell out.  The officials of BP hope to sell Texas City, Texas refinery, which has been a site of a fatal explosion in 2005. According to some sources, the company is negotiating with one of potential buyers of Texas refinery.  The facility is said to be profitable as it generates 475,000 barrels a day. As it was stated by Iain Conn, the chief executive at BP, the deal may be closed by the end of the year.

Anna Domanska
Anna Domanska is an Industry Leaders Magazine author possessing wide-range of knowledge for Business News. She is an avid reader and writer of Business and CEO Magazines and a rigorous follower of Business Leaders.
« European downturn for Ford
Unexpected Rise in Inflation Affects UK »
Leave a Comment
Close